Emmanuel allegedly posed as a citizen of the United States of America to defraud unsuspecting victims.

According to CHANNELS, the defendant was among the suspected internet fraudsters arrested in the Ogbomosho area of Oyo State on October 26, 2021, during a sting operation by the Ilorin Zonal Command of the EFCC. Information Guide Nigeria

The defendant in his various chats claimed to be a contractor and businessman based in the United States of America, a decoy which he employed to swindle his victims.

In a similar vein, officials of the Economic and Financial Crimes Commission (EFCC) in Enugu arrested Kelechi Vitalis Anozie, a suspected fraudster who has been a person of interest to the Federal Bureau of Investigation (FBI) since 2019. jamb results

The EFCC in a statement on Thursday said its operatives arrested Anozie on the 10th of March, following an investigative trail of activities not unconnected to fraud and illegal money laundering.

Anozie, who is a self-professed clergyman and four other suspects: Valentine Iro, Ekene Ekechukwu (alias Ogedi Power), Bright Azubuike (alias Bright Bauer Azubuike), and Ifeanyi Junior, is alleged to have defrauded one F.F, who lives in Illinois, United States, the sum of $135,800 and another $47,000.

The suspect, who is the founder of a church called Praying City Church in Owerri, Imo State, was first placed on a watch list in 2019 when the FBI announced charges against 80 people, most of them Nigerians, in a wide-ranging fraud and money laundering operation that netted millions of dollars from victims of internet con jobs.

Nigerian Navy bars church from erecting storey building opposite Base

“How do you make the same mistake twice?”- Annie Idibia speaks about Tuface having 5 kids with two other women 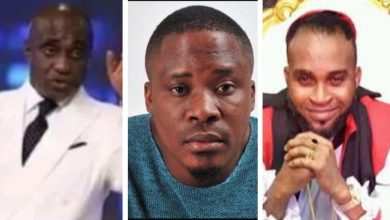 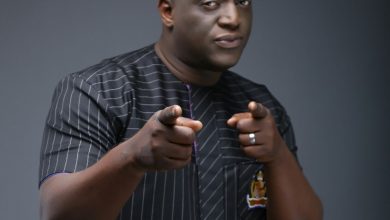 “I Will Not Fulfill The Lust Of The Flesh” – Sammie Okposo 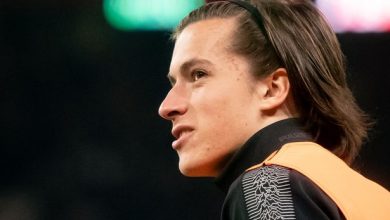 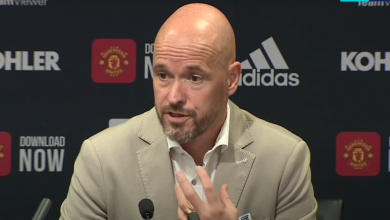