Nojeem Ogundele, a store employee, has accused Wema Bank of being unhelpful in assisting him in recovering N350,000 that he lost to a fraudster at the bank’s Aiyetoro branch in Ogun State.Informaion Guide Nigeria

PUNCH According to Metro, the event happened on October 12 at approximately 1pm when Ogundele’s supervisor, Obi Emmanuel, instructed him to deposit the money into a corporate account.

On arrival at the bank, Ogundele reportedly joined the depositors’ line.

However, a man who had just exited the bulk room gave him instructions to complete three tellers before taking the money from him and returning to the bulk room. The victim claimed that he found out afterwards that the suspect was a fraudster.

He said, “Last week, my boss sent me to deposit N350,000 at the Aiyetoro branch of Wema Bank and when I got there, customers were many outside the bank.

“A man suddenly came out of the bank and told the security men that they should let those of us who wanted to deposit huge sums of money into the bank.

“After I entered, the same man came to me and asked how much I wanted to deposit and when I told him, thinking he was a bank official, he gave me three tellers and told me to fill in the details.

“I was waiting for the signed copies from the bulk room and when it was taking too long, I raised the alarm.”

PUNCH Metro discovered that the suspect’s face was visible on the bank’s closed-circuit television camera, but the institution denied that he was a worker.
Nojeem’s supervisor reported the incident to the Aiyetoro Police Station and told our correspondent that the bank and the police were dragging their feet on the investigation.

Emmanuel said, “Since we reported the case to the police, both the bank and the police have not done much to ensure I get my money. I am just a small businessman and that money means a lot to me.

“We later learnt that this kind of a thing has been happening recently in that bank.”

The bank’s branch manager, Sharafadeen Awayeti, confirmed the incident, but claimed Ogundele might have been hypnotised.

He said, “First, the man in question wore native attire and aside from Fridays, we don’t wear native clothes to work.

“Also, this is not the boy’s first time of depositing money for his boss in our bank, so we feel that he may have been hypnotised by the criminal who made away with the money.

“We gave all necessary assistance to the police when they came here to investigate and since investigation is ongoing on the matter, let’s wait for them to conclude their work.”

Dolapo Olayemi, a financial expert, claimed that because such frauds were so prevalent inside banking halls, banks needed to make sure that clients could clearly identify their employees.

SP Abimbola Oyeyemi, spokesman for the state police, promised to react to our reporter regarding the event.

As of the time this report was submitted, he still had not done anything. 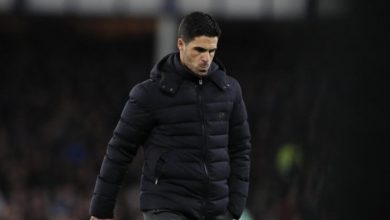 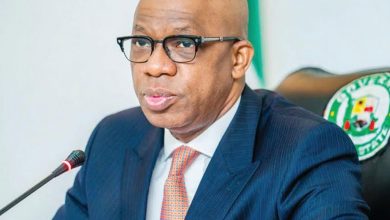 There’s no free education in Ogun – NANS to Abiodun 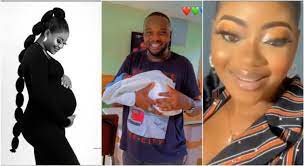 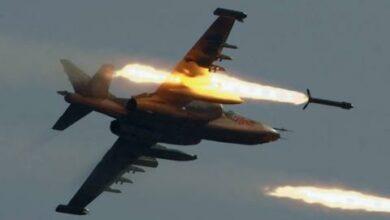