Justice Inyang Ekwo, in a ruling on an ex parte application filed by the Peoples Democratic Party, agreed that the Electoral Act had become a valid law and could not be tampered with without following due process. Information Guide Nigeria

According to NAN, Justice Ekwo held that the proper place to challenge validity of any existing law was in a court of competent jurisdiction.

The PDP, through its counsel, James Onoja (SAN), sued the  President along with the others challenging what it described as a bid to tinker with the newly amended Electoral Act.

The party prayed the court for an order of interim injunction restraining the president and other defendants from refusing to implement the duly signed Electoral Act.

The PDP also applied for an order of the court stopping the National Assembly from giving effect to the  President’s request to remove Section 84 (12) from the Electoral Act or take any step that would make the provision inoperative pending the resolution of the motion on notice for interlocutory injunction. jamb results

Related Articles
According to NAN, hearing of the matter has been fixed for March 21.
Check and Confirm: How much is Dollar to Naira today   Pounds to Naira today

JUST IN: WAEC To Inaugurate Digital Retrieval Of Lost Certificates 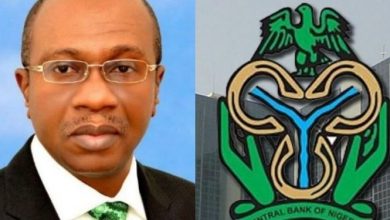 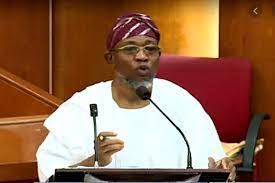 Jailbreaks: 3,906 escaped Prisoners Still On The Run ― Minister Of Interior 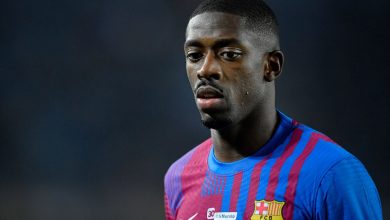 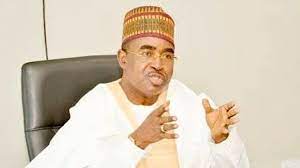