I Never Endorsed Any Aspirant For 2023 Election: Akeredolu

Governor Rotimi Akeredolu has debunked the rumour saying he endorsed a particular aspirant under the platform of the All Progressives Congress (APC). Information Guide Nigeria

The governor, through a statement, issued by his media aide, said the intention of the author was to drag him to mud.

The statement from the governor’s office reads:

“Our attention has just been drawn to a statement widely circulated and credited to the Governor of Ondo State, Arakunrin Oluwarotimi Akeredolu, SAN, purportedly endorsing a particular aspirant under the platform of the All Progressives Congress (APC)”.

“The statement, largely laced with partisan interest and fluid narrative, was not authored by Governor Oluwarotimi Akeredolu, SAN”.

“The intention of the writer, though juvenile, was to drag the Governor into unnecessary declarations, despite public knowledge of his position as the Chairman of the Southern Governors’ Forum”. jamb results

“Nevertheless, Governor Akeredolu has continued to reiterate the stance of his brother Governors in the Southern Nigeria Governor’s Forum on the need for the south to produce the next President of the country in the spirit of equity and fairness”.

“In clear terms, the widely circulated statement never emanated from Governor Akeredolu. It was, obviously, driven by overzealous partisan interests calculated to exploit the political capital of the Governor for personal gains.

“We, however, urge members of the public, particularly, members of the APC and the party supporters to disregard the statement as it does not represent the collective decision of the Southern Governors’ Forum which Governor Akeredolu leads. 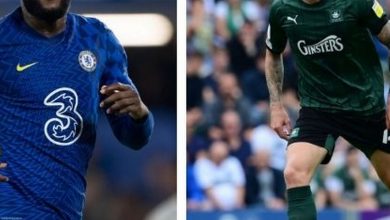 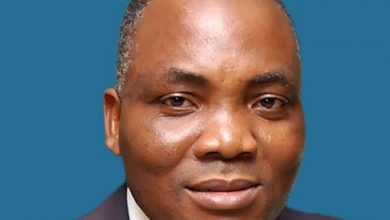 Exportation Would Save The Naira – CIBN 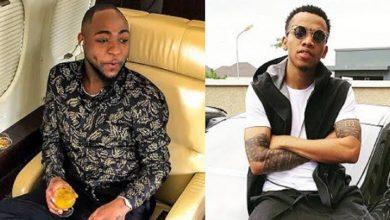 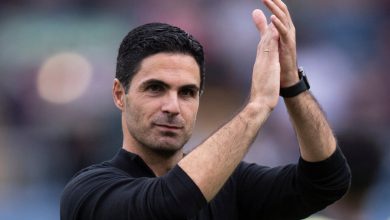