A one-time Director-General of Nigerian Institute of Advanced Legal Studies, Professor Epiphany Azinge, SAN, has listed some of the areas the new Chief Justice of Nigeria (CJN), Justice Olukayode Ariwoola, needs to look into.
Commenting on Arise TV about the circumstances surrounding Muhammad’s resignation and the swearing-in of his successor, Azinge said the welfare of judges should be one of the new CJN’s priorities. DAILY TRUST reports.
See Other Top News:

The law professor said, “He needs to address the welfare of judges. There should be an enabling environment so they can perform. The idea of being restricted within the period of eight O’clock in the morning to 4pm is totally unacceptable. Judges are supposed to work very late in the night. And if there is no diesel available in their respective homes, opportunity should be given for them to stay longer within the Supreme Court and within their offices in order to function. That’s the major one”. Information Guide Nigeria

“The second one, is those without accommodation and vehicles, if the money is available, it should be made available to them. That’s very important and critical. Others can now follow suit”. jamb results

“And again, since the Supreme Court cannot function in isolation, you need people to conduct research for you. So there’s a need for research assistants. In some instances, we suggested that they should have two. In the US, they have more than one. But here we are even battling to have one. So, they should have one, at least, so they can do some background research before they can come up with whatever decision they want to make.”

Azinge also said the new CJN should probe finances of the court and allocate money to judges of the apex court for foreign training.

He said, “Firstly, he should find out how money budgeted has been expended over a period of time. And what and what should be available for his brother-justices in the Supreme Court in that regard, amongst others.

“Will there be enough money for the training of the justices of the Supreme Court abroad, as and when necessary?”

“These are some of the issues they itemized. Will the money be available? If the money is not available, will he now show leadership by ensuring that a move is made and a motion is presented to that effect to the National Assembly, knowing fully that these are the challenges? And to that extent, he needs to do something, before a memo is also leaked against him.” 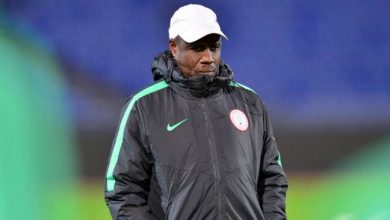 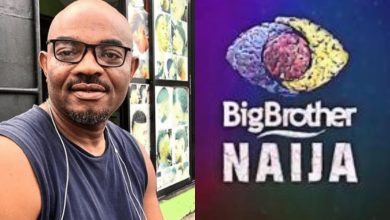 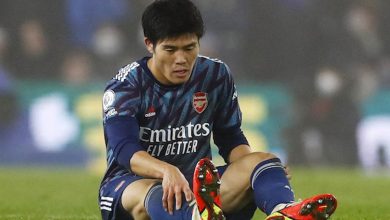 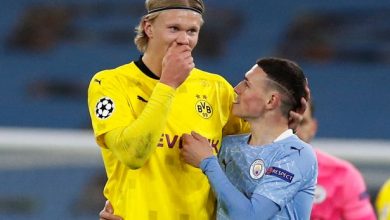 Phil Fodens Warns Haaland: “We Play As A Team”