Abba Kyari, the embattled Police Chief, has dragged the Federal Government to Court over his continued detention. POLITICS NIGERIA reports.

According to POLITICS NIGERIA, Kyari is currently in the custody of the National Drug Law Enforcement Agency, NDLEA over his involvement in a N140 million Cocaine Trafficking deal.

In the suit marked FHC/ABJ/CS/182/22, Kyari is seeking an order from the court for his immediate release. Information Guide Nigeria

It was reported that Kyari, who is currently on suspension from the force, has earlier been indicted by the FBI over his involvement in a Fraud deal with a disgraced fraudster, Ramon Olorunwa Abass aka Hushpuppi.

The Nigerian Police Force last week, arrested Kyari and handed him over to the NDLEA after he was declared wanted. jamb results

He attempted to bribe an NDLEA agent with $61,000 in order to facilitate the release of 17 KG of seized cocaine. The agency, in a statement signed by its spokesperson, Femi Babafemi, described Kyari as a member of a transnational drug ring.

Nnamdi Kanu: We’ll Give You Problems You Cannot Handle – Biafra To Federal Govt 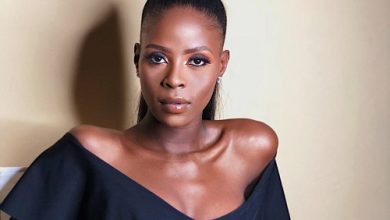 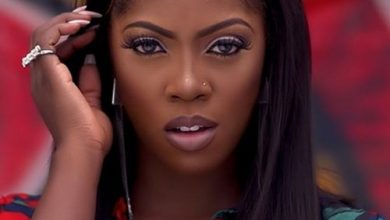 Some people’ll be happy when I’m no more, says Tiwa Savage 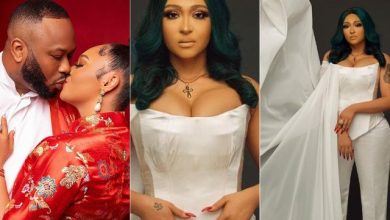 Thomas Tuchel CRIES: Chelsea Are Not Ready For the EPL