On Wednesday, a hearing in the extradition suit filed by the federal government against disgraced DCP Abba Kyari was stalled at the Abuja Division of the Federal High Court. PeopleGazette report.

According to PeoleGazette, the development occurred when Nureni Jimoh, counsel to Mr Kyari, told Justice Inyang Ekwo that he had yet to be served with the attorney general of the federation’s processes. Information Guide Nigeria

Pius Akutah, counsel to the AGF, explained that the case was slated for today for a preliminary hearing. jamb result

“I don’t know what you mean by preliminary hearing,” the judge said, asking Mr Jimoh if he had joined issues with the AGF. “We have not been served, my lord,” Mr Jimoh said.

Mr Akutah, head of the Central Authority Unit in the office of the AGF, also confirmed that the respondent (Mr Kyari) had not been served.

He hinged the delay in serving the respondent on the sister case filed by the National Drug Law Enforcement Agency (NDLEA) against Mr Kyari and six others on allegations bordering on drug trafficking, which was ongoing before Justice Emeka Nwite.

The lawyer said the matter before Mr Nwite had taken their time.

“For how long will you be able to serve the respondent,” the judge asked.

Mr Akutah, who said he had within 14 days to effect the service under the law, promised to serve Mr Kyari’s counsel the application by Thursday.

Mr Ekwo, however, said he would give the AGF more days for the service.

In his ruling, the judge said after the defence lawyer informed him that he had not been served and the AGF counsel admitted and undertook to effect the service within two days, he was inclined to give them extra days to put their house in order.

He ruled that upon service of the processes, the respondent had within 14 days also to respond and gave seven more days for the parties to put their house in order. 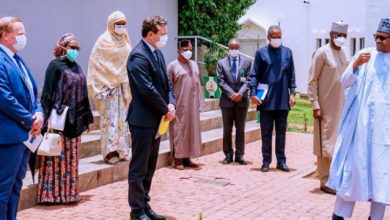 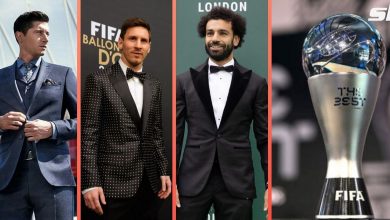 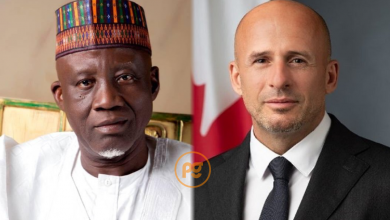 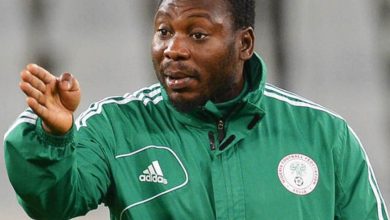 Amokachi hits out at Nigeria for Inviting ‘rejected’ players