Man Apprehended for Claimed Murder Of Notorious Criminal In Lagos

The defendant is currently facing a two-count charge of conspiracy and murder.

According to PeopleGazette, Mr Iseghede alleged that the defendant connived with others still at large, and bound the feet and hands of the victim, Labani Hassa, an alleged notorious thief, with a rope while he was beaten to death by the crowd.

He told the court that the offences contravened sections 223 and 233 of the Criminal Laws of Lagos State, 2015 (Revised).

The Magistrate O.O. Ikobayo admitted the defendant to bail in the sum of N1 million with two sureties in like sum. jamb results

Mrs Ikobayo ordered that one of the sureties must be a blood relation of the defendant.

The magistrate added that the sureties must reside within the court’s jurisdiction and should be gainfully employed, with evidence of three years tax payment to Lagos state government.

He, however, ruled that the defendant should be remanded at the Ikoyi Custodial center pending the perfection of his bail, and adjourned the case until May 30, for further mention.

Roberto Mancini Confirms If He Will Join Man United 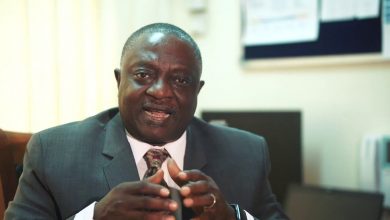 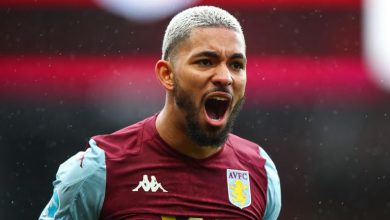 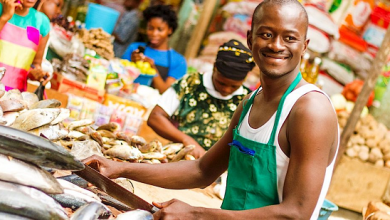 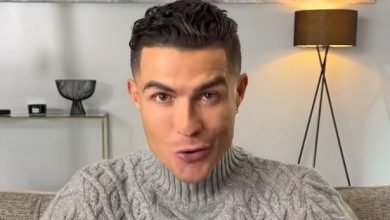