Also, it would interest you to know that the international movie market is growing strong and vibrant as the day goes by and this has caused our Nigerian movie industry to be viewed as a global opportunity and Nollywood is also affecting the entertainment industry worldwide. 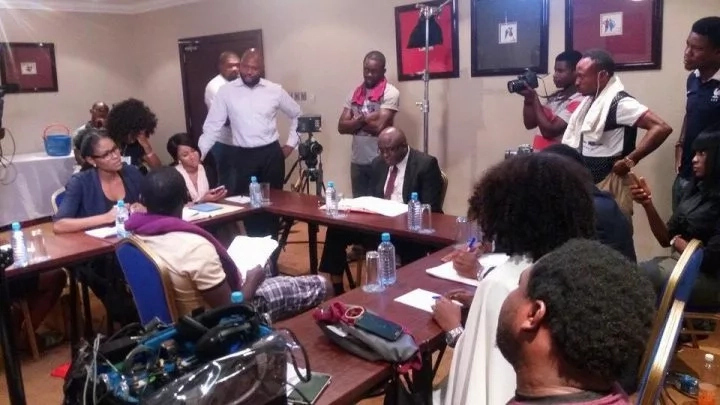 The success of a movie is dependent on the public because you don’t know what they would find interesting at a particular time.

In this article, we will cover the following topics:

How Profitable is movie production business in Nigeria

There are several steps in movie production business. To be a good movie producer, one must understand these steps very well and also have them at the back of his mind.

This is the foundation or laying the groundwork for the movie itself. Production is often the longest phase of making a movie and undoubtedly the most important.  Every film production begins with a story idea, which may be either fictitious or based on real-life events. A writer puts the story into script form.

The script, also called the screenplay, may be revised numerous times before the final version called a shooting script is produced. The shooting script contains the dialogue of the film as well as a brief description of the action that will take place.

It also provides guidance for technical details, such as camera direction and transitions between scenes. If a producer feels that a screenplay has potential, he might purchase it and try to sign on a reputable director and a famous actor or actress.

Having a known director and a top-name star will create box-office appeal when the film is released. Another aspect of preproduction is storyboarding. A storyboard is a series of sketches depicting various sequences of the film, particularly those that involve action. Serving as a blueprint for the cinematographer. the storyboard saves much time during filming.

Other things that must be put in place during the production process also include;

Putting It On Film Stage:

Shooting a movie can be time-consuming, tedious, and expensive. Indeed, a single minute wasted can cost thousands of naira. Sometimes actors, crew members, and equipment have to be transported to a remote part of the world. No matter where shooting takes place, however, each day of filming takes a sizable bite out of the budget.

The director closely supervises the filming of each scene. Even a relatively simple scene can take all day to film. Most scenes in a movie are filmed with a single camera, and as a result, the scene will be done over and over again for each camera angle. Additionally, each shot may need to be done repeatedly to get the best performance or to correct a technical problem.

Each of these attempts at filming is called a take. For bigger scenes, fifty or more takes may be required. Later usually at the end of each shooting day the director views all the takes and decides which ones should be saved. In all, the process of filming may take weeks or even months.

During post-production, film footage is edited to form a cohesive motion picture. First, the audio track is synchronized with the film. Then, the editor assembles the raw footage into a preliminary version of the film production, called a rough cut.

Sound effects and visual effects are also added at this stage. Special-effects cinematography – one of the most complex elements of filmmaking – is sometimes accomplished with the help of computer graphics. The results can be spectacular and lifelike. The musical score is also added during post-production, and this aspect has taken on greater

Finally, the completed film is released to movie theatres. Only at this point does it become apparent whether it will be a blockbuster or a bomb or something in between. But more is at stake than naira and kobo. A series of failures can ruin an actor’s prospects for work and destroy the reputation of a director.

Of course, when standing before a theatre marquee, the public at large is not thinking of the employment issues of movie makers. More likely, their primary concerns include: ‘Will I enjoy this movie? Is it worth the price of admission? Will I find the film shocking or offensive? Is it appropriate for my children?’ How can you answer such?

After producing the movie, publicity matters. It is at this point that advertisement comes in to play. How you present your movie to the audience goes a long way in telling them how interesting or boring the movie might be. When advertising, use those scenes that you know are catchy. You can also decide to premiere it on some strategic cinemas. Just do what you have to do to get people.

Poor management skills have caused most businesses to come crashing to the floor. If you have a good staff who are capable of giving good advises you are sure to go higher.

On the other hand, if your staff unit is full of people who are solely after what they are to gain and not how to help grow together with you, then you are bound to run into issues with them. Don’t just choose anybody to be among your staff section. Choose people who are creative, smart, intelligent and goal oriented.

The competition in the movie industry is high hence, to be on the bright side, produce movies that are worth viewing. Produce movies that have a useful meaning. Go for those movies that the whole family can sit together to view without explicit scenes. Finally, produce such movies that would capture a particular group of audience you want. 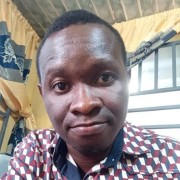 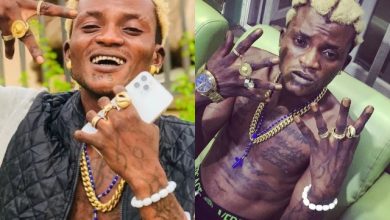 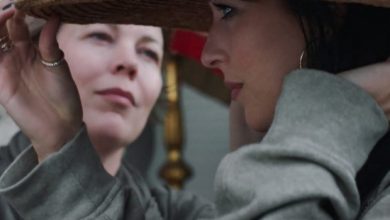 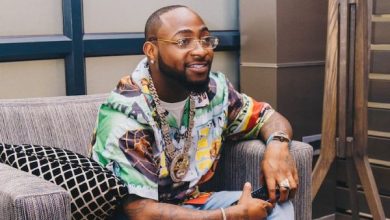