Courses in basic medical sciences will soon be introduced in the Elizade university, llara Mokin, Ondo state, beginning from the next academic session, as part of the courses offering in the institution, this was confirmed by the Vice-Chancellor of Elizade University,  Professor Olukayode Hamund.

Hamund disclosed this at a news conference on the third convocation ceremony of the institution founded by Chief Ade Ojo.

According to THISDAY reports, the VC  said the university would start running courses like Anatomy, Physiology, Nursing as a prelude to the establishment of full medical courses which the institution has planned to do.

The vice-chancellor added that the institution would also start running courses like Cyber Security, Sociology and Political Science from next session.

The vice-chancellor also said that the university, which has five faculties, has all its 30 programmes fully accredited by the National Universities Commission (NUC) and relevant professional bodies.

The reports said that he further said the university’s law programme is highly subscribed, adding that the institution emerged the overall best in the National Law Students Debate that held at the Obafemi Awolowo University, Ile Ife. Other achievements recorded by the university he said include the winning of research grants running into millions of naira.

Announcing the highlights of the convocation ceremony, Hamund said a lecture titled ‘The Nigerian University System and the Challenge of Internationalisation’ would be delivered by the Chairman of First Bank of Nigeria Plc, Mrs. Ibukun Awosika, adding that the award of first degree would take place on April 25 at the University Event Centre, the reports maintained.

2019 JAMB result; why we’ve not released results yet 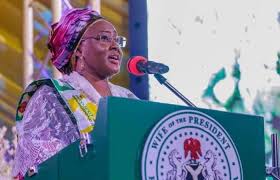 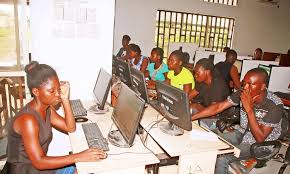