Popular Nigerian journalist, Kadaria Ahmed, has said that Nigeria has competent women ready to occupy leadership positions, adding that the country doesn’t have an equal level playing field for them to showcase themselves. THE PUNCH reports.

Ahmed said that despite the overwhelming population of women which she noted was half the size of the entire population, most of them were bedevilled by lack of education and poverty.

She revealed this in Gombe, during the North-East Open Square, organised by Daria Media, with support from MacArthur Foundation. Information Guide Nigeria

Ahmed said, “It’s not a straightforward, black and white issue. It is a little bit more complex nuance than that”.

“Affirmative action is normally important where you have a playing field that is not level. In Nigeria for example, women are among the poorest and least educated”.

“So, what happens is that at times, you need to help them. We have seen that happen across the world even in the most developed countries”. jamb results

She clarified that merit should never be jettisoned in the country’s question for leadership, adding that women have shown tendency to provide better leadership than their counterparts.

Ahmed added, “We are not saying gender should be the only decider when you want to vote for people in office, merit has to matter. I’m convinced that there are women who are qualified.

“What we are saying is, where you have women who are qualified but due to situation of things, men have the money and women can’t compete.

“There are scientific evidence that countries, where women are fully engaged, tend to do better, look at the Nordic countries, the Scandinavian countries”. 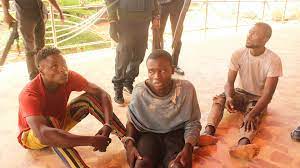 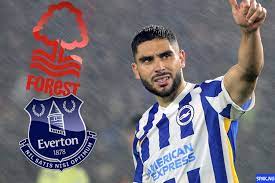 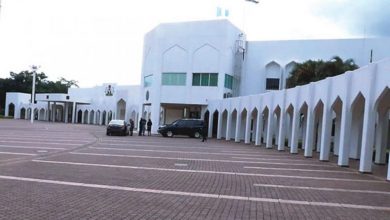