The National Executive Council of the Nigerian Union of Teachers has frowned at the sacking of 2,357 teachers, including the president of the NUT, Audu Titus Amba, by the Kaduna State Government over the competency test. DAILY TRUST reports.
It noted that Amba never took part in the competency test, but boycotted it following a suit against the state government. Information Guide Nigeria
See Other Top News:

“The intention clearly is to intimidate the NUT president and embarrass the teachers in Nigeria.  This, like other anti-labour and people policies of the Kaduna State Government, has failed on arrival. We got news for His Excellency, Malam Nasiru El-Rufai and his co-travellers to wit: power is transient,” Nwankwo said.

Contents on this website may not be republished, reproduced, redistributed either in whole or in part without due permission or acknowledgment.
.
Proper acknowledgment includes, but not limited to (a) LINK BACK TO THE ARTICLE in the case of re-publication on online media, (b) Proper referencing in the case of usage in research, magazine, brochure, or academic purposes,.
.
All contents are protected by the Digital Millennium Copyright Act 1996 (DMCA).
.
We publish all contents with good intentions. If you own this content & believe your copyright was violated or infringed, please contact us at [infoguidenigeria@gmail.com] to file a complaint and we will take necessary actions immediately.
Tags
El Rufai Nigeria Union of Teachers (NUT) Society News 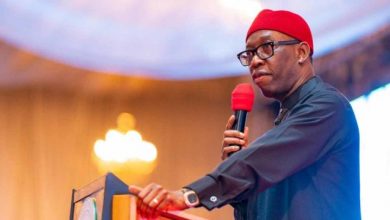 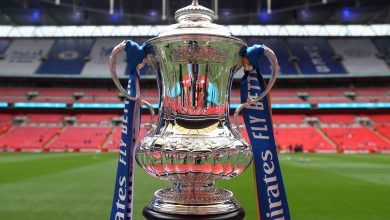 4th Round FA Cup Draw 2022 results: Matchups and pairings for the Round of 32 in February 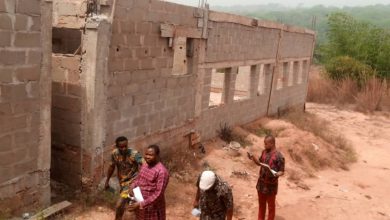 Assembly To Investigation Use Of N1.5bn CBN Loan To Anambra 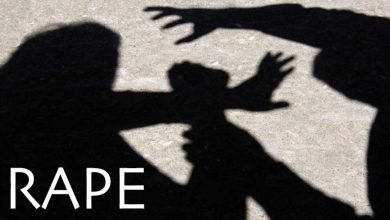