Obasanjo: My Generation Should Not Contest In 2023

Olusegun Obasanjo, former President of Nigeria, said “something is wrong” if people of his generation are still contesting for public offices in Nigeria. PM NEWS reports.

Obasanjo said this yesterday while speaking as the Chairman of the 2022 annual lecture of the Murtala Muhammed Foundation with the theme, ‘Beyond Boko Haram: Addressing insurgency, banditry, and kidnapping across Nigeria’. Information Guide Nigeria

He made the comments concerning old generation politicians while reacting to Gov. Kayode Fayemi’s statement – who was also a guest speaker – that he was in primary school when the late Murtala Mohammed directed the affairs of the country.

The former President said, “We need to have an intergenerational collaboration. Fayemi said he was in primary school when Murtala and Obasanjo were there. So, if people of the Murtala/Obasanjo era are competing with you as governor, then, something is wrong”.

On insecurity, Obasanjo said, “The insecurity in the country was caused by the ease of access to weapons after the civil war, and since then, we have been unable to address the issue; it keeps getting worse”. jamb results

“In 2011 when Boko Haram was just showing its ugly head, I went to Maiduguri to try and find out a little bit more about Boko Haram and to also find out what their objective was, apart from being interested in Sharia. They also complained that their followers had no jobs and stated their efforts to get something legitimate to help their members”.

“In the process, the government started chasing them and gunning them down”.

“What I feared at that time seems to have been happening. At that time, Boko Haram had not many external connections; the ones they had were Nigerians who had resources abroad, who were helping them. My fear then was whether we would be able to keep them away from Al-Qaeda and other international terrorist organizations”.

“We seem not to have been able to do that which has made the situation worse”. A Nigerian Court Sentence Human Trafficker To 7 Years In Prison 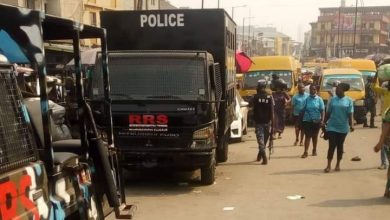 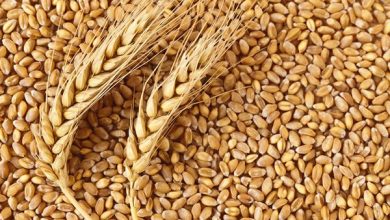 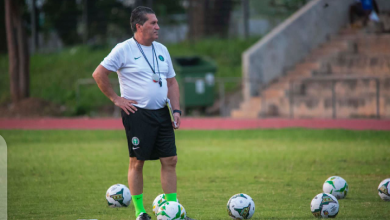