Obi Has Outstanding Credentials For The Job- Gov Ortom

Dr Samuel Ortom, the Governor of Benue State has described the Labour Party, LP Presidential Candidate, Mr Peter Obi as a man with impeccable credentials to run the affairs of this country. THE AUTHORITY reports.

Governor Ortom’s lavish eulogies on Obi came after the Labour Party flagbearer visited him at his home in Makurdi where the two leaders met behind closed doors before jointly addressing reporters. Information Guide Nigeria

The PDP governor said Obi was one among those qualified Nigerians that the people were looking forward to leading this country as he wished him well.

According to him, Nigerians were in desperate need of people with “commitment and competence” that would fix the leadership crisis that had plunged the country into outright chaos noting that the Labour Party’s presidential candidate, Obi was one among those qualified Nigerians that the people were looking forward to having to take the country out of the leadership conundrum. jamb results

“Governor Ortom commended the decision of the former Anambra Governor to engage Nigerians, especially major players in the country’s politics, irrespective of political leaning on his desire to serve as the country’s next President.

“He said even though he was a major stakeholder of the Peoples Democratic Party, PDP, the candidate considered him as a Nigerian to consult on his aspiration,” the statement read.

The Labour Party Presidential candidate also spoke about the reason why he visited the governor saying that the visit was to show respect to his former political ally in the PDP,. 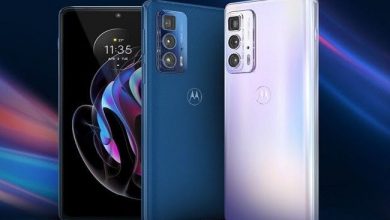 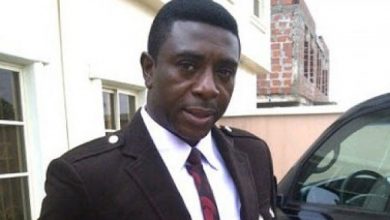 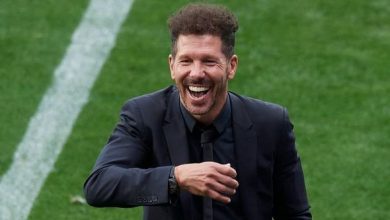