Adegboye Olatunji, ex-president of the Students Union Government of the Federal Polytechnic, Ilaro, was released and acquitted of cultism charges by a Chief Magistrate’s Court in Abeokuta, Ogun State.Information Guide Nigeria

Olatunji, who was elected president of the union in December 2019, was allegedly arrested in the jungle in the Gbogidi region of Ilaro dressed in the regalia of a cult, Black Axe, with one other student, Taiwo Olanrewaju.

PUNCH Metro had reported that the police claimed to have arrested the student leader and his accomplice during initiation rites.

Olatunji was then impeached by the students’ parliament and suspended by the school administration.

The former SUG president and Olanrewaju were eventually charged with conspiracy, participation in an illegal society, and unlawful assembly.

However, Chief Magistrate J.E. Akan stated in his decision that there were serious differences in the prosecution witnesses’ testimonies on what led to the detention of the two defendants.

The chief magistrate noted that the contradictions also exposed “all the fabricated tissue of lies woven together just to give the impression that the two defendants were having a secret cult initiation inside the bush.”NYSC portal

Akan discharged and acquitted the two defendants of the three counts.

“The witnesses were already discredited during the cross-examinations and the truthfulness of their testimonies has been held to be in doubt. Needless to say here that there is no evidence with which the prosecution can establish the essential elements of this offence.

“It will amount to embarking on a voyage of discovery to an unknown destination when indeed there is no fact or evidence disclosed by any of the prosecution witnesses to establish this charge. In view of this, I have no hesitation to dismiss this count against the two defendants, and it is hereby dismissed.JAMB portal

Olatunji stated, in response to the verdict, that he was certain the court will prove his innocence.

He bemoaned the fact that many media outlets that publicised his arrest did not follow the matter to its conclusion, which resulted in his acquittal.

Olatunji, who is currently the South-West Coordinator of the National Association of Nigerian Students, stated that his mother lost her job due to the disgrace the claims brought upon the family.

He said, “It was a bad experience. I could remember my mother lost many things; she lost her job and business because she sold everything just to make sure that I was okay. They all trusted me that I could not do such a thing. They stood by me, most especially my mom.

“When you search online, the old news about my arrest is coming up and it is really a blemish on my name.

“I was suspended at Federal Polytechnic, Ilaro, but I was later reinstated. I did the second semester exams. I have my result now because I graduated with upper credit.

“About two months ago, I did a court affidavit. I have changed my surname to Adejuwon. I changed the name because I have it in mind to change it immediately I finish my HND; it was just a coincidence that I am doing it now that there is negative news about me.”JAMB Result

December Save of the Month award Winner 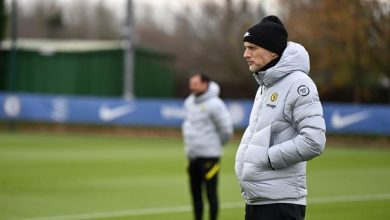 Chelsea reportedly urged to re-sign centre-back from Serie A, who could be ‘another Rudiger’ 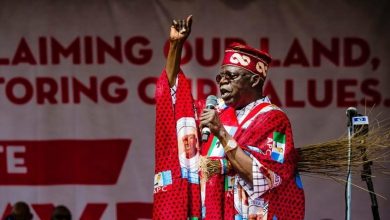 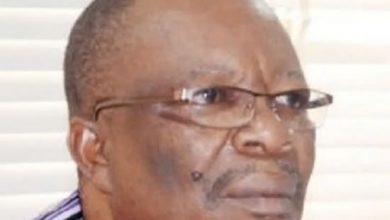