Over 2m Nigerian Girls At Risk Of Genital Mutilation – FG

The federal government of Nigeria has said that over 2 million girls are at risk of genital mutilation in Nigeria.

As reported by VANGUARD, the federal government said over 3,700 girls were rescued from undergoing the practice in five states of Ebonyi, Imo, Oyo, Ekiti, and Osun.

This was achieved through vigorous awareness campaign it launched in partnership with the United Nations in the affected states.Information Guide Nigeria

Speaking at a news briefing in Abuja, the Director of Family Health at the Federal Ministry of Health, Dr Salma Anas noted that the 2 million Nigerian girls were among over 200 million women and girls affected and living with the harmful practices globally.

According to VANGUARD, Dr Salma Anas said, ”With respect to the health of the family which is reproductive maternal, newborn and child health including the health of the elderly, we have made a very important progress in the aspect of elimination of children genital mutilation.

“Children genital mutilation still remains a problem in Nigeria. Globally, there are over 200 million people that are affected in living with it today, that is women and girls. Out of this, we still have over two million that are at risk of female genital mutilation in Nigeria. So we continue to partner since the launch of partnership on women, girls, adolescents, and the elderly by the Minister of Health two years ago.

“Achievements were made and part of the major achievements we made were targeted at young girls. Over 3,700 girls were saved from female genital mutilation as a result of the awareness campaign that took place in five of these states.Jamb Result

“And we have also been able to train over 730,000 men and religious leaders including traditional leaders on the negative impact of female genital mutilation.”

She added that”The boys are also not left behind. Over 800 boys were also sensitized and trained so that they can work together as partners to protect their sisters from such criminal practices that happen in our respective communities.”

“The project will also scale up to other parts of Nigeria, especially the northern parts. Jigawa and Kaduna states have been identified to scale up the project where the awareness will continue to be created until we are able to totally eliminate female genital mutilation.

”We call on all Nigerians to be aware that this is silently happening in communities and we all have the responsibility to protect our women, especially the girls that are victims because it has its negative complications on the health of girls, not only physical but also psychological trauma.” 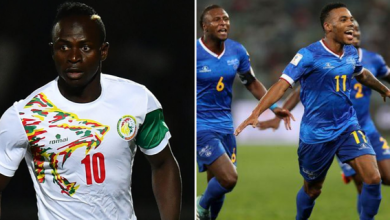 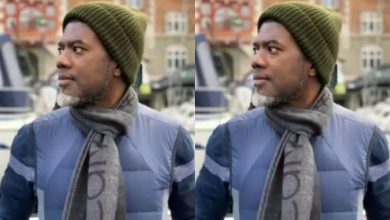 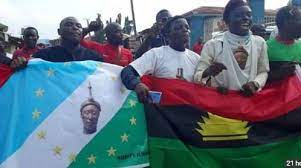 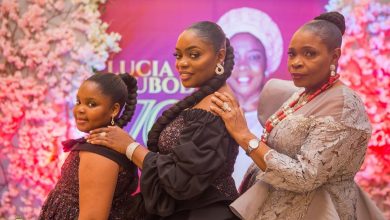