The Nigerian Railway Corporation (NRC) says it has completed the repairs of the Abuja-Kaduna rail track 37 days after it was bombed by terrorists. DAILY TRUST reports.

The NRC said when the trains resumed, passengers would be required to provide their National Identification Number (NIN) registration for verification prior to purchasing train tickets.

According to the corporation, this is for improved passenger profiling and safety on board.

According to DAILY TRUST, the NRC said these in a statement on Thursday by Engr Niyi Ali on behalf of the corporation’s Managing Director, Engr Fidet Okhiria. jamb results

Terrorists had on March 28 attacked the AK9 Abuja-Kaduna train, killing at least nine people, injuring several others, and abducting many others.

The NRC said the connection of the Abuja-Kaduna train service line had been achieved.

It stated: “This implies that the major track components (concrete sleepers and rails) have been completely laid. The south end of the tracks (which was destroyed by the explosion) has been successfully joined with the north end. Track access between Abuja and Kaduna is now restored”.

“Loco 2502 which was involved in the accident (though not damaged) and trapped at the Rigasa end due to lack of route access has now crossed to the Idu end and taken to the workshop for proper examination and routine maintenance.”

Contents on this website may not be republished, reproduced, redistributed either in whole or in part without due permission or acknowledgment.
.
Proper acknowledgment includes, but not limited to (a) LINK BACK TO THE ARTICLE in the case of re-publication on online media, (b) Proper referencing in the case of usage in research, magazine, brochure, or academic purposes,.
.
All contents are protected by the Digital Millennium Copyright Act 1996 (DMCA).
.
We publish all contents with good intentions. If you own this content & believe your copyright was violated or infringed, please contact us at [infoguidenigeria@gmail.com] to file a complaint and we will take necessary actions immediately.
Tags
Abuja-Kaduna train attack Engr Niyi Ali Nigerian Railway Corporation (NRC) Society News

LAUTECH List of Candidates Yet to Change Course on JAMB CAPS 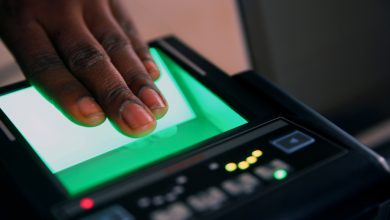 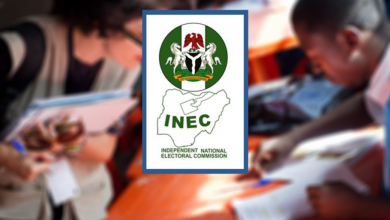 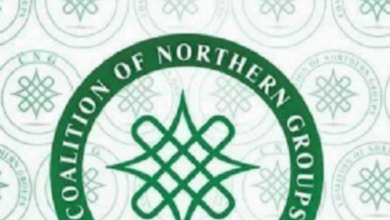 Ban On Cows: CNG Calls For Restriction Of Igbo Businesses In Northern Part Of The Country