The Peoples Democratic Party in Lagos has called on Governor Babajide Sanwo-Olu to scrap multiple taxes and levies on food markets to reduce suffering in Lagos. PeoplesGazette reports.

Hakeem Amode, the PDP spokesman in the state who stated this yesterday, said the economic burdens on the poor had increased due to taxes on food and fruits.

“The state currently runs a monopolistic food market where free trade is not allowed, and those allowed to trade paid different categories of taxes to the markets’ authorities. Sadly, many fresh farm products that are mostly displayed on weekends are not exempted from the taxes and levies which have made food prices in the state unaffordable to common man,” the opposition party stated. Information Guide Nigeria

“An individual cannot buy food items in bulk and bring them for sale to consumers in the state without going through the cult-like system the state has put in place, and they determine the prices these food items are sold to the detriment of the good people of the state.”jamb results

“A state like Lagos with a purchasing power of N4.5 billion daily (according to the governor) is supposed to have the cheapest food market in the federation. In a people’s welfare-oriented market structure, where the supplier is guaranteed sales, prices are low”.

“All the road enforcement agencies are after these trucks, and to make matters worse, the local government-backed touts also levy them,” added the PDP. “Consequently, these have adverse effects on the prices individuals pay from their meagre income to feed in the state where food is not supposed to be a problem due to the purchasing power of the people.” 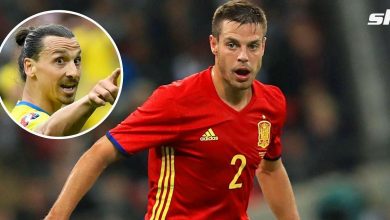 ‘You don’t f*cking do that!’ – Ibrahimovic explains why he would barge Azpilicueta again 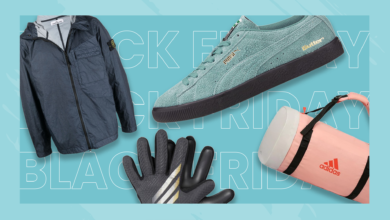 Best Black Friday deals 2022: Everything You Need To Know 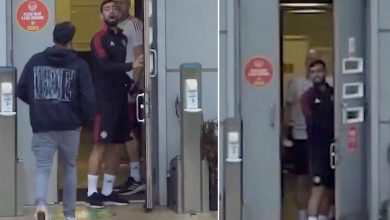 ‘Film my d*ck!’ – Watch Fernandes’ angry reaction to Man Utd team-mates Fred & Telles as he rants at them for being ‘ballers’ 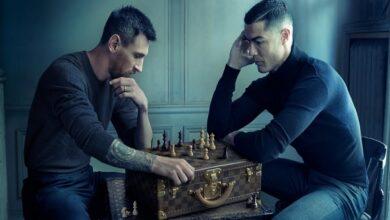