The Coalition for Peter Obi has commended the former governor of Anambra State for leaving the Peoples Democratic Party, (PDP), saying the party will lose over 15 million votes in the presidential election come 2023.Information Guide Nigeria

Peter Obi, a presidential aspirant, formerly on the platform of the PDP announced his resignation from the party a few days before the primary election. DAILY POST reports.

The groups in a statement presented by Marcel Ngogbehei, Chairman of the Coalition said, the official announcement of Peter Obi’s exit from the Peoples Democratic Party (PDP) pushed the former governor to form an alliance with credible Nigerians.

“We are delighted that the former governor of Anambra, Mr Peter Obi listened to the request of his 23 support groups to dump the Peoples Democratic Party (PDP), following the shenanigans going on inside the party ahead of the party’s presidential primary”. jamb results

“With the recent development, it is obvious that PDP has automatically lost 15 million votes because of Peter Obi’s decision to dump the party.

“We, therefore, urge Mr Peter Obi to look for Nigerians of like minds and vie to be president of the Federal Republic of Nigeria in the forthcoming 2023 general elections .”

Contents on this website may not be republished, reproduced, redistributed either in whole or in part without due permission or acknowledgment.
.
Proper acknowledgment includes, but not limited to (a) LINK BACK TO THE ARTICLE in the case of re-publication on online media, (b) Proper referencing in the case of usage in research, magazine, brochure, or academic purposes,.
.
All contents are protected by the Digital Millennium Copyright Act 1996 (DMCA).
.
We publish all contents with good intentions. If you own this content & believe your copyright was violated or infringed, please contact us at [infoguidenigeria@gmail.com] to file a complaint and we will take necessary actions immediately.
Tags
Marcel Ngogbehei Peoples Democratic Party (PDP) Peter Obi Political News

Nigeria, Ethiopia Agree To Meet on Trade And Economy

“I can’t k!ll myself”- Wife Reacts As Mr Ibu Gets Hospitalized Again 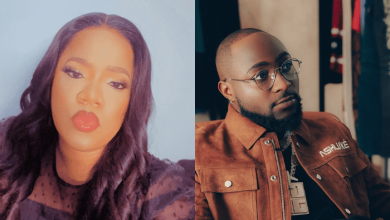 How Davido Helped Me At The ‘Grassroots’ – Actress Toyin Abraham 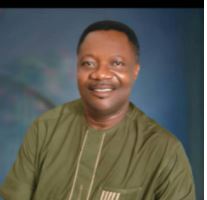 Give Youth The Chance To Contest – Udo 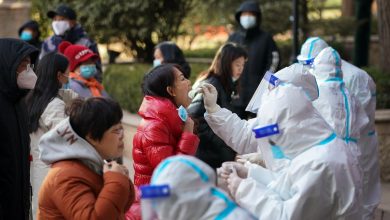 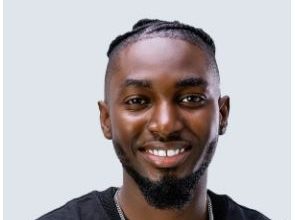 #BBNaija: This Is Who Will WIn BBNaija S6- Jaypaul