Orji is facing a two-count charge of conduct likely to cause breach of peace and assault.

The defendant, however, pleaded not guilty to the charges.

According to PM NEWS, Okonofua said the defendant allegedly conducted himself in a manner likely to cause breach of peace by raining abusive words on Ikeja Electric Distributor Company (IKEDC) staff, one Mrs Abiodun Iman.

The prosecutor said the defendant also attempted to slap the complainant for directing him to clear his accumulated debt at IKEDC office. jamb results

The Magistrate, Mrs T.A. Shotobi, granted the defendant bail in the sum of N100, 000 with one surety in like sum.

The magistrate adjourned the case until May 19 for mention. 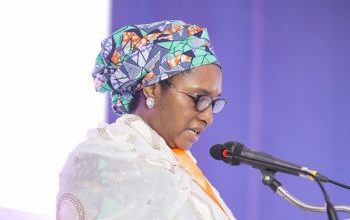 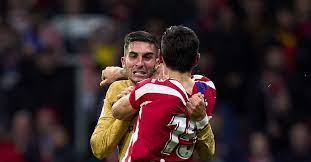 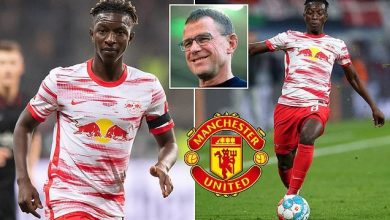 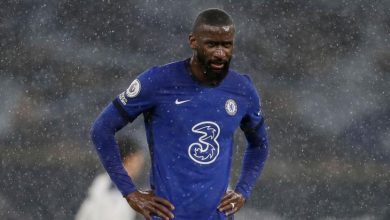