Mohammed Hayatu-Deen, a presidential aspirant, has said that he decided to quit the race because the process is ‘obscenely monitised’. Information Guide Nigeria

In a statement he released on Saturday, the former investment banker decried the systemic decay in the country, which he said has continued to deteriorate on all fronts.

The statement reads: “I have been a keen observer of Nigerian politics for so many decades, but have not been opportuned to actively participate in party politics due to my engagements in managing critical public and private institutions, among others”.

“I have observed with great concern and sorrow the recent rapid deterioration of all aspects of our national life characterised by increasing poverty, religious intolerance, banditry and kidnapping, monumental oil theft, corruption, mismanagement of national assets, communal and religious strifes and near collapse of public services and public institutions”.

“During my recent nationwide trips, I came face to face with angry and hungry youths, children, boys and girls abandoned by their states who ought to provide them with education and vocational training. These had become the recruiting grounds of criminals, religious and political extremists”. jamb results

“I planned to ensure that the great potential that had become the hallmark of Nigeria’s development paradigm, should be actualized during our presidency. We planned to make Nigeria the continental economic powerhouse which would guarantee high quality of life to the vast majority of our citizens”.

“I planned to provide peace by ending insurgency of all types occasioned by the absence of a robust and coherent plan and lack of engagements with those involved and by improving the capacity of our intelligence services, the armed forces, the police and paramilitary services”.

“I planned to put a final stop to the incessant closure of our universities and other public institutions due to strikes. As we speak, another round of strikes is going on and nobody knows when our public universities would be opened.

“It is because of the foregoing that I found it morally compelling to introduce myself into the political space in order to provide tangible solutions to these problems.

Contents on this website may not be republished, reproduced, redistributed either in whole or in part without due permission or acknowledgment.
.
Proper acknowledgment includes, but not limited to (a) LINK BACK TO THE ARTICLE in the case of re-publication on online media, (b) Proper referencing in the case of usage in research, magazine, brochure, or academic purposes,.
.
All contents are protected by the Digital Millennium Copyright Act 1996 (DMCA).
.
We publish all contents with good intentions. If you own this content & believe your copyright was violated or infringed, please contact us at [infoguidenigeria@gmail.com] to file a complaint and we will take necessary actions immediately.
Tags
Mohammed Hayatu-Deen Political News 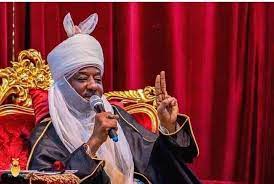 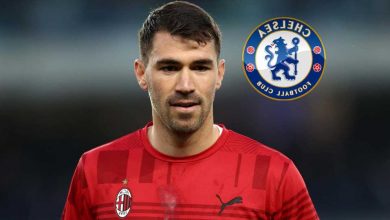 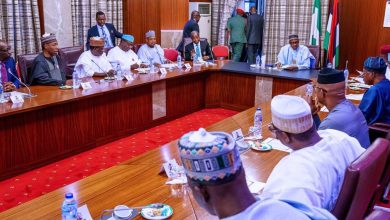 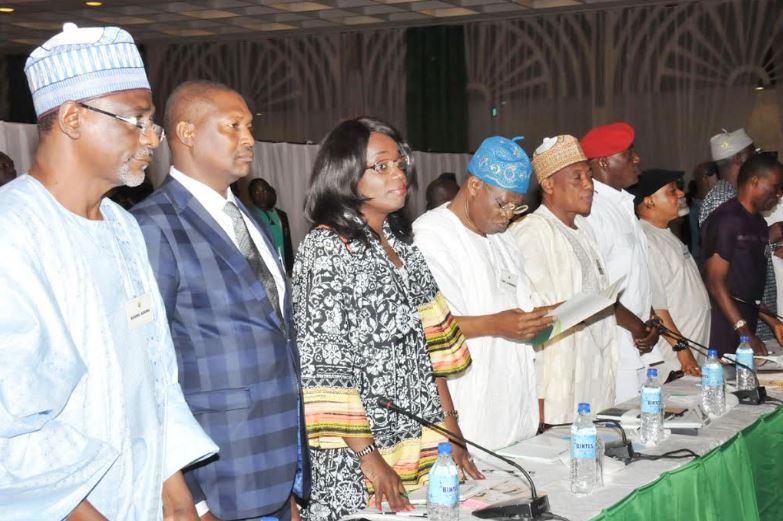 List Of Ministers In Nigeria. States of Origin and Their Portfolios 2019