Revival Group (SERG) has given reasons why all Nigerians, irrespective of tribe, religion or political affiliation should support the candidature of Mr. Peter Obi ahead of the 2023 presidential election, arguing that “Nigeria is at the crossroads and Nigerians do not need to gamble at this critical time in our national life.” LEADERSHIP reports.

The SERG, in a statement signed by its president and national coordinator, Chief Willy Ezugwu, added that “Peter Obi remains the only top presidential candidate who can explain how he became rich”. Information Guide Nigeria

Adding that “Nigeria as a country needs urgent help to survive the next four years”, the group said that “Peter Obi stands out as one who has been tested without any baggage of corruption trailing his past.

“So, for us to move forward as a country at this time, we need a leader who has what it takes to stop the country’s economic drift at this moment Nigeria appears to have a blink future.

“Peter Obi has been a governor of a state and has unequalled scorecard, which none of his opponents have, especially in tackling the country’s economic and security challenges.

“Where Nigeria is today is not the point to depend on mere political promises at campaign rally but to take advantage of practical experience based on past records.”

The group said as a governor, Peter Obi confronted insecurity, debt burdens and unpaid arrears of salaries and pensions in Anambra State, which he cleared without borrowing a dime.

It said unarguably, no governor in Nigeria since the Second Republic can, in all honesty, be said to be corruption free or have been able to leave money in a state coffers to the tune of over N75 billion and swore to an affidavit of facts on the same, except Peter Obi.

“Peter Obi named the banks where the monies were left for his successor and has continually challenged all Nigerians to go to the banks and verify his claims since he left office as Anambra State governor till date”. jamb results

“Beyond that, he severally challenged individuals and the anti-corruption agencies in the country to prove any corruption allegation against him.

“As a matter of fact, in January 2019, while campaigning as the

presidential running mate in his former political party, Mr Obi openly begged the Economic and Financial Crimes Commission (EFCC) to probe him and till date, no corruption case has been preferred against him.

“It is time for Nigerians from all works of life to queue behind Peter Obi. It’s not time to play politics. The future of Nigeria is blink with the prevailing debt profile and continuous borrowing by the federal government.

“Peter Obi has demonstrated that he has practical experience to move Nigeria out of the woods just as he ended strike and paid all inherited arrears of salaries and pensions in either years of his tenure”, the statement concluded.

FIFA U17 Women's World Cup: Nigeria's Opponents, fixtures & everything you need to know 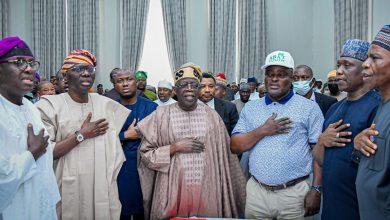 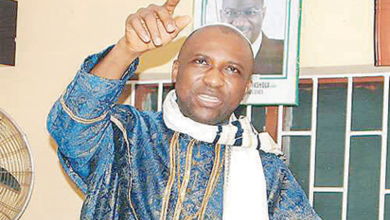 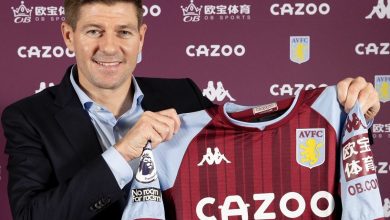 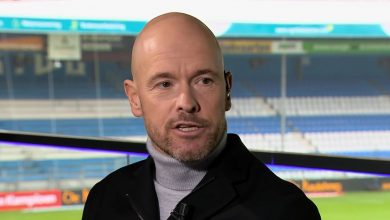 Ten Hag Reveals If He Will Join Manchester United