Tolulope Philips, the Labour Party House of Representatives candidate in Abeokuta South, Ogun State has said the party’s presidential candidate, Peter Obi, could be impeached if he was elected into office without loyal lawmakers in the National Assembly. DAILY POST reports.

Philips stated that members of the National Assembly possess the power to remove a sitting president, especially if such a president does not have the majority behind him.

As a result, the candidate advised that those supporting Obi should ensure they cast their votes for other candidates of the Labour Party to protect the mandate they would be handing to the presidential candidate. Information Guide Nigeria

“I know many of you are all ‘OBIdients’. I know you love our presidential candidate, former Governor Peter Obi. I know you all want to vote for him. But, please vote other candidates of the party, especially those contesting for the National Assembly. This is because if Peter Obi becomes the president without having the majority in the National Assembly, he could be impeached. They can remove him. So he would need loyal lawmakers in the legislative chambers,” Philips said.

The LP candidate, who spoke while addressing residents of Ayeni community in Abeokuta, the Ogun State capital, advised Nigerians to steer clear of the ruling All Progressives Congress (APC) and the opposition Peoples Democratic Party (PDP). jamb results

He maintained that “the two leading political parties are the reason why the nation is in a mess.”

He regretted that the APC and the PDP had continued to recycle old politicians, who he said drove the nation into the situation it is now. 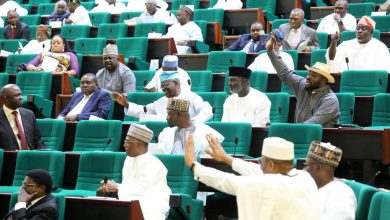 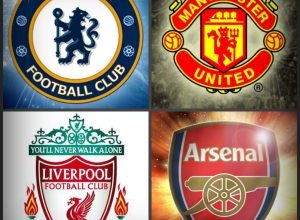 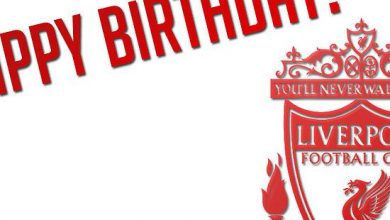 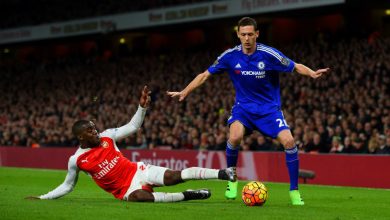