“Thank you for knowing our weaknesses and our strengths, and for planning and working ahead. ”We are very much aware of the need for food security, and to encourage our local farmers, that was why we closed our borders for about two years to curb smuggling. We made some progress,” the President said. jamb results

“Already, the price of wheat has gone up to about 60 per cent. Maize and other grains will also be affected. There may be fertilizer crisis, as there would be about two million metric tons deficit. And that will affect food production by about 20 per cent. Africa will lose $11 billion worth of food, and coming shortly after COVID-19, that would be rather serious.” ”To prepare against the evil day, Dr Adesina said, “the AfDB had developed a $1.5 billion Africa Emergency Food Plan, which is now before the bank’s Board for approval.”

“We were not ready for COVID-19, but we are now planning to avert food crisis on the continent. There is plan to help farmers cultivate wheat, maize, rice, sorghum, and soybeans. It will mitigate the impact of the Russia-Ukraine war,” Adesina said.

“In total, our support will help Nigeria to produce 9.5 million metric tons of food.” According to him, states that will benefit from the assistance include Kano, Ogun, Oyo, Kaduna, Imo, Cross River, and the Federal Capital Territory. 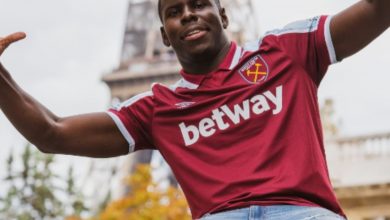 CAT OR HUMAN? Moyes explains why Zouma withdrew from the West Ham line-up 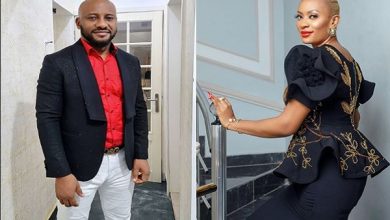 May Yul Edochie Hints At Divorce 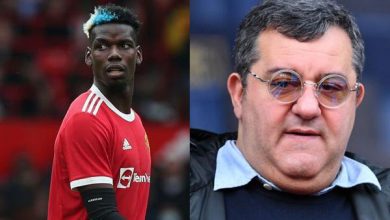 Raiola on Pogba’s future: December is the month of dreams