The House of Representatives Public Accounts Committee (PAC) has commenced probing into the claimed N13bn extra-budgetary spending by some Nigerian foreign missions.

The investigation was based on the report by the Office of the Auditor-General for the Federation on the financial and other activities of the foreign missions and the Ministry of Foreign Affairs between 2010 and 2019. DAILY TRUST reports.

The report, according to the chairman of the Committee, Wole Oke, alleged that despite the paucity of funds, some of Nigeria’s foreign missions had engaged in extra-budgetary spending and refused to remit Internally Generated Revenue (IGR) into government coffers as provided for in the nation’s extant laws. Information Guide Nigeria

It further disclosed that an additional $17,642.08 (N2,375,224.28) was spent on shipment,  insurance, and clearing of the new vehicles; while the purchase and all other spending were not budgeted for.

It also claimed that over N1m was also spent on haircuts, manicures, hair colouring and tickets to Nigeria for consultation without evidence of official invitation/approval for the journey. The report alleged that several missions denied audit staff from the Office of the Auditor-General access to financial records based on circulars from the ministry of foreign affairs. 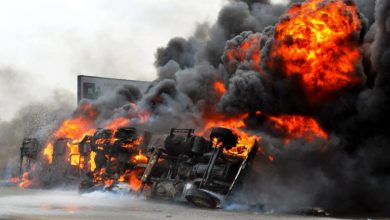 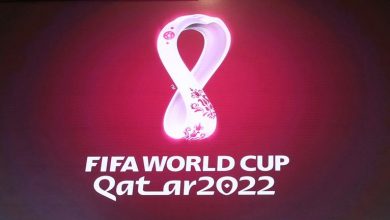 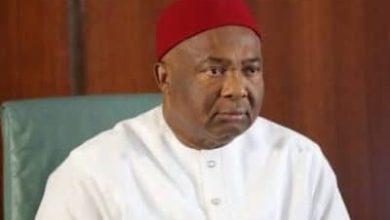 Killing: Uzodinma Discloses Those Behind Insecurity In Imo 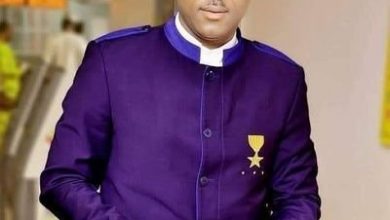