Resign Now Or We Impeach You, PDP To Oyo Dep Gov

The Oyo State chapter of the Peoples Democratic Party (PDP) has asked the Deputy Governor of the state, Engr Rauf Olaniyan, to resign his position after defecting to the All Progressives Congress (APC). DAILY TRUST reports.
Olaniyan was reported to have said, “Even though I have left the PDP, I am still the deputy governor”. Information Guide Nigeria
See Other Top News:

In reaction, the PDP over the comment and charged the deputy governor to relinquish his position.

The party, in a statement by its spokesperson in the state, Hakeem Olatunji, threatened that it would resort to legal means to remove him from office if he failed to quit.

In Olatunji words: “Oyo people did not vote for a PDP/APC joint ticket; they voted entirely for a PDP mandate”. jamb results

“It is only when you contest election as an independent candidate and win and then decide to move to any political party of your choice that you become the owner of the votes cast by the electorate. Unfortunately, Olaniyan wants to eat his cake and still have it”.

“The Oyo PDP, which is the rightful owner of the mandate, will retrieve it in no distant time using every available legal means if Olaniyan fails to humbly resign as a gentleman with his new move”.

“Our position is simple and very clear on this matter, and as a matter of legal implication, the votes in any election in Nigeria are for political parties, and not candidates.”

Don’t visit my house, office without your PVC ― Peter Okoye 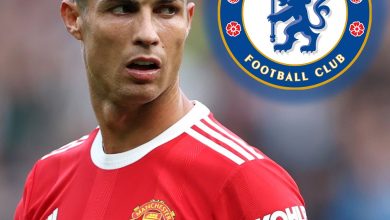 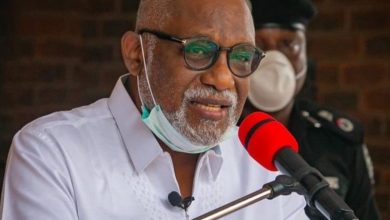 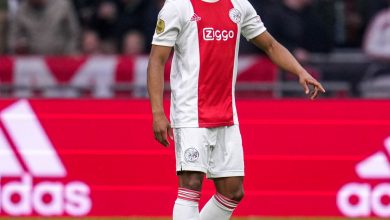 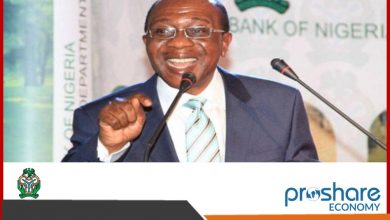 JUST IN: CBN Invested Over N1trn On Farmers In Six Years – CBN Governor