SDP: Tinubu Has To Pass Through Integrity Test If He Wants To Join Party

The leadership of the Social Democratic Party (SDP) has reeled out conditions for admitting other intending Nigerians seeking to vie for elective positions in the 2023 general elections on the platform of the party. THE GUARDIAN reports.
Conversing at a media briefing in Abuja, the SDP acting national chairman, Chief Supo Shonibare, disclosed that the APC members and intending aspirants will have to be subjected to integrity screening. Information Guide Nigeria
“The issue of Asiwaju Bola Tinubu, the last time I checked, Asiwaju Bola Tinubu is not a member of Social Democratic Party,” Shonibare said.
See Other Top News:

While responding to question on the trending report that Tinubu plans to join SDP, he said: “If he (Tinubu) wants to join, then the party has to make a determination whether the way and manner he actually managed the resources of state from where he started is consistent with the profile of the integrity that we said that needs to displayed by anyone that is coming to us.

“Remember, I said that we will welcome anyone who is not with us now, who feels they have been cheated in their political party. But then, in that process, we will look at that particular individual at that time.”

While responding to questions on the presidential candidates who have expressed interests, Chief Shonibare disclosed two aspirants (a man and woman) have so far obtained the expression of interest form.

While giving update on the lingering crisis rocking the party, he said certain defectors from the People’s Democratic Party who joined SDP in 2018 led by Professor Jerry Gana met an existing body of elected officers of the party, adding that the tenure of the officers elected during the SDP national convention in 2016 had not expired.

“Bearing in mind the election guidelines rolled out by INEC. Following the intervention of several well-meaning nationalist leaders, we offered to joint process the screening of aspirants for the party’s primaries,” Shonibare said.

“Unfortunately, the matter has dragged on in court even as there is widespread anxiety because of INEC’s political timetable for the 2023 elections.”

Contents on this website may not be republished, reproduced, redistributed either in whole or in part without due permission or acknowledgment.
.
Proper acknowledgment includes, but not limited to (a) LINK BACK TO THE ARTICLE in the case of re-publication on online media, (b) Proper referencing in the case of usage in research, magazine, brochure, or academic purposes,.
.
All contents are protected by the Digital Millennium Copyright Act 1996 (DMCA).
.
We publish all contents with good intentions. If you own this content & believe your copyright was violated or infringed, please contact us at [infoguidenigeria@gmail.com] to file a complaint and we will take necessary actions immediately.
Tags
Ahmed Bola Tinubu Chief Supo Shonibare Political News Social Democratic Party (SDP) 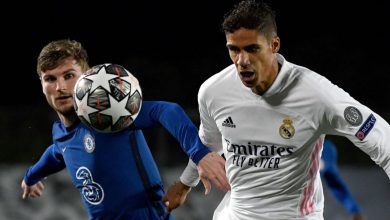 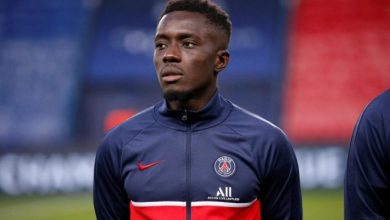 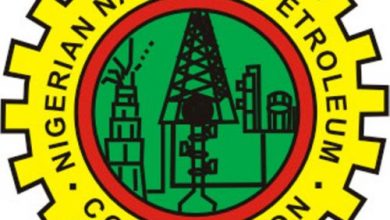 See How NNPC Earns N366 Billion From Crude Oil, Products Sales In May 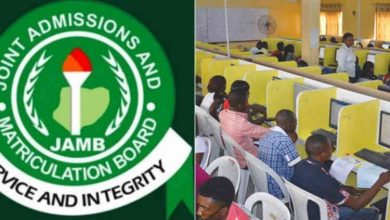