Due to the threat by terrorists to attack some states in Nigeria, including Lagos, the Commissioner of Police, Lagos Command, CP Abiodun Alabi, yesterday, placed the State Intelligence Bureau, SIB, of the Command on high alert. VANGUARD reports.

CP Alabi, in a statement by the command’s spokesperson, SP Benjamin Hundeyin, said the command is working closely with sister security agencies to ensure that no one or group of persons succeeds in destabilising the peace and serenity enjoyed by the good people of Lagos State. Information Guide Nigeria

The Nigeria Security and Civil Defence Corps, NSCDC, had placed its state commands on alert, following intelligence reports that elements of the Boko Haram terrorists, as well as those of Islamic State West Africa Province, ISWAP, have heightened plots to attack the nation’s capital, Abuja and five other states, including Lagos.

But allaying the fears of Lagosians, the command spokesperson said: “The Lagos State Police Command is not unmindful of intelligence reports suggesting that Lagos State could be on the radar of some persons planning attacks across the country. jamb results

“To this end, the Commissioner of Police, Lagos State Command, CP Abiodun Alabi, has placed the State Intelligence Bureau, SIB, of the Command on high alert alongside all Area Commanders, Divisional Police Officers and Tactical Commanders, all in a bid to ensure that any possible planned attack is promptly and decisively nipped in the bud.

“The Command is also working closely with sister security agencies to ensure that no person or group of persons succeeds in destabilising the peace and serenity enjoyed by the good people of Lagos State.

“CP Alabi uses this medium to allay the fears of Lagosians and assure them that all human, material and operational resources have been fully and optimally deployed across the length and breadth of the state, especially at border towns, towards ensuring there is absolutely no breach of the peace.

“Consequent upon the carefully laid down security plans/strategies, all residents of Lagos State are urged to go about their lawful duties without panic or fear. Lagosians are equally enjoined to remain very vigilant and report suspicious movements and persons to security agencies.” 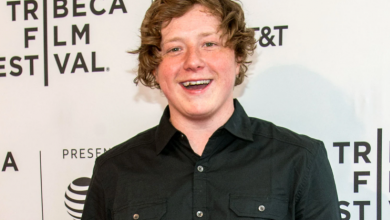 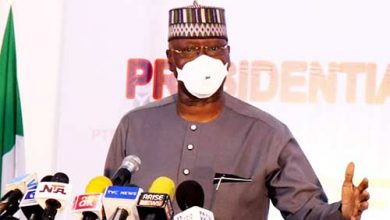 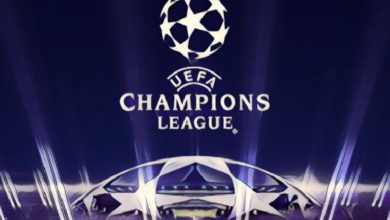 UPDATED CHAMPIONSHIP TABLE: Who Is Joining Fulham To The EPL? 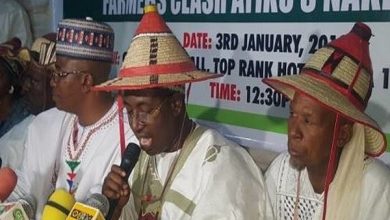 Any Herdsman Seen With AK47 Rifle Should Be Apprehended – Miyetti Allah