Describing Ayu as immature over comments attributed to the former Senate President that those calling for his resignation were ‘children,’ George said leaders of the party were not begging Ayu to resign, but demanding that he steps down.

George who made the assertion on Thursday in Rivers State as a guest of Governor Nyesom Wike during the commissioning of internal roads in Ikwerre Local Government Area of the state, said he was aligning with Wike in his insistent battle that Ayu must resign and the installation of a southerner as party chairman. InformationGuideNigeria

“When a serving national chairman of our party is calling elected governors that they are children, does he think that children don’t grow?

“Or there is a life perpetual on him? We need to watch our language. It shows to me that it is him who is immature.

“We are not begging for it; we demand it because it is our right,” George, a life member of the Board of Trustees of the PDP said. jambresults 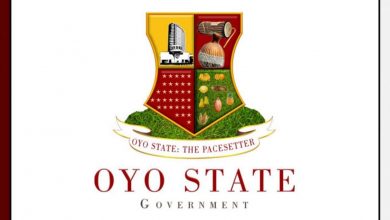 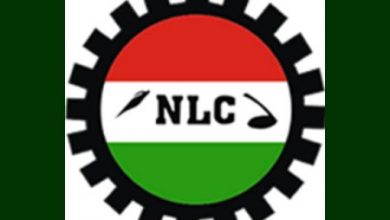 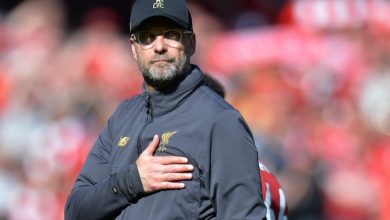 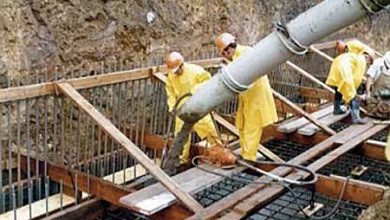 Home Production Companies Have Made Nigeria Self-Sufficient In Cement -Buhari