Why Terrorists Are Chasing Soludo – COSEYL

The Coalition of South East Youth Leaders (COSEYL), an umbrella body of all the Igbo youth leaders in Nigeria has attributed the simultaneous onslaught by gunmen in Anambra State, especially at the hometown of governor Chukwuma Soludo to the governor’s recent comment about mobilising the southeast governors to effect Kanu’s release. THE SUN reports.

But his move according to a statement by the Igbo group President General, Goodluck Ibem seemed not to have been happy with by those they considered feeding fat from the insecurity challenge in his State and the southeast in general.

Ibem has also accused these group of people of not allowing the suspension of the sit-at-home order relaxed by the initiators, the Indigenous People of Biafra(IPOB) to stand for their selfish desire.

To stop his moves, the sponsors of the gunmen left a mark of warning by attacking his house and area constantly, Ibem alleged. Information Guide Nigeria

“The gunmen burning government Properties In Anambra, are doing so because they are not happy with Soludo’s move to secure Nnamdi Kanu’s release.

“The Coalition of South East Youth Leaders, the umbrella body of all the youth groups in the southeast geopolitical zone after a careful study and analysis of the burning and destruction of Local Government Council Secretariats in Anambra State, unprovoked attacks on innocent people by gunmen and targeted attack on the residence of Executive Governor of Anambra State Professor Charles Soludo can authoritative say that the gunmen are after the governor because of his move to mobilize southeast Governors and other Igbo leaders to negotiate for the release of Nnamdi Kanu currently in DSS custody in Abuja. jamb results

“Governor Soludo after his swearing-in as the Governor of Anambra State made a categorical statement that he was going to mobilize his colleagues and notable Igbo leaders to secure the release of Nnamdi Kanu and called on servants to go to work on mondays .

“After making the statement, the heavens were let loose as gunmen and arsonists from nowhere started burning down local government Secretariats in the state and even made an attempt to attack the house of the Governor which was resisted by security agents on duty around his house, though one police personnel paid the supreme price on the day of the attempted attack on Governor Soludo’s residence.

“The actions of the gunmen showed that they were not interested in the release of Nnamdi Kanu but only wants the Monday sit-at-home to remain and not tempered with despite being cancelled by IPOB leadership which was made known by their spokesman Emma Powerful.

’’These gunmen and their sponsors know fully well the consequences of their actions and there are very serious doing it. The reason for their actions point to one fact that they are not interested in the release of Nnamdi Kanu from DSS custody.

“The sponsors of these gunmen don’t want Nnamdi Kanu released maybe because of their personal benefits which will cease if Nnamdi Kanu is released hence the attack on anyone who dares to make a move to secure the release of Nnamdi Kanu.

“Several southeast Governors before now made statement condemning the Monday sit-at-home and asking their citizens and servants to go to work and the heavens were not let loose. Why then is Anambra on fire and the heavens let loose?. The answer is simple. Because Soludo include in his own statement ” I will mobilize other southeast governors to secure the release of Nnamdi Kanu from DSS custody”. That statement alone is what triggered all these attacks on Anambra and Soludo’s administration.

“We should not be deceived over what is happening in South East. Some people are getting heavy financial benefits over the incarceration of Nnamdi Kanu in DSS custody. If Nnamdi Kanu returns, their business will cease to flourish and they will not be getting money hence the attack on anyone who wants to secure the release of Nnamdi Kanu from DSS custody. 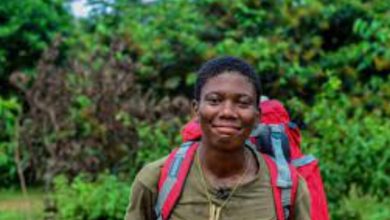 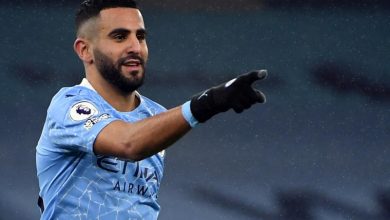 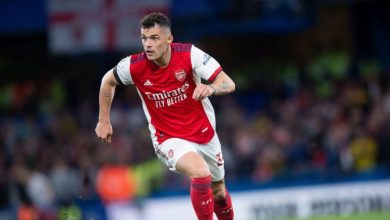 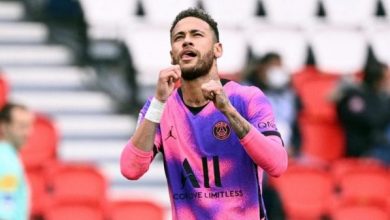