Bode George, a chieftain of the Peoples Democratic Party (PDP), has pleaded with the governor of Rivers State, Nyesom Wike, and the PDP presidential candidate, Atiku Abubakar, to “cool down” amid the crisis in the party. Information Guide Nigeria

Speaking during a Channels TV interview on Wednesday, George said it appeared “some kind of devil” has entered the party. DAILY POST reports.

Wike and Atiku have been having issues since the PDP presidential primary.

The governor lost out to the ex-vice president and was also snubbed as running mate, with Ifeanyi Okowa, governor of Delta, preferred.

Speaking on the matter, George said: “It is a major bother not only for me, it is a bother to a lot of the committed elders and members of the upper chamber of the party. It looks like some kind of devil has entered the midst of our party. jamb results

“We have the capacity to resolve our crisis; we have enough experienced leaders, committed followers, who will sit and be able to resolve this crisis once and for all.

“Unfortunately, we have a month and a week before we commence the campaign, my appeal now is that Governor Wike should cool down; presidential candidate Atiku should also cool down because none of their ambition should be bigger and higher than the ambition of our party. We are appealing to both of them.

“Because there is no organization anywhere in the world that would not have crisis, but the capacity and the ability to handle the resolution of such crisis would be a measure of how developed, reliable or respectable that organization is.”

Family Of 7 Dead After Eating 'Dambu' In Zamfara 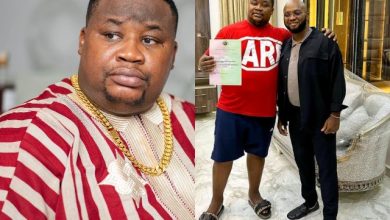 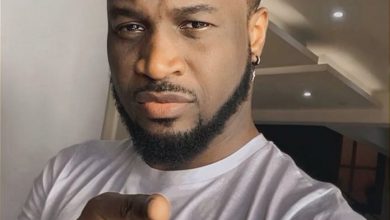 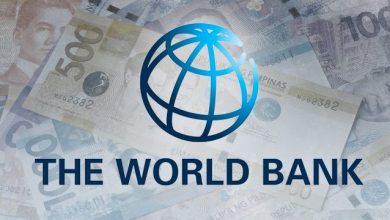 States to get $750m W’Bank loan in December 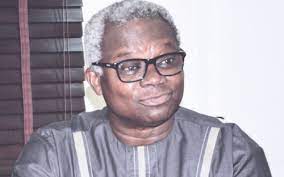