2 BBNaija S6 Fake Housemates – Maria and Pere are the Wildcards!

Maria and Pere have been revealed as the Wildcards of the BBNaija Shine Ya Eye House. After days of speculations and accusations in the House, the two were finally revealed after the Diary Room session where the Housemates were invited to make their predictions.

Maria was particularly surprised to find out there was another Wildcard in the House during her conversation with Biggie in the Diary Room. When asked if she knew who it was, she correctly guessed Pere. She was bothered that she had to lie and maintain a front with the other Housemates but she was confident she pulled it off. Pere on the other hand was glad when he heard the revelation of another Wildcard and guessed it was either Maria or Nini.

Now that they have been revealed, tell us BBNaija Fam, did you Shine Ya Eye and make the right guesses?

2 BBNaija S6 Fake Housemates – Who is the Fake Housmate?

BBnaija Fake Housemates? What a Twist in the Game – Confusion is real in the Big Brothers House as the fate of the housemates is dependent on them finding the Wildcards.

Follow the events as housemates and viewers are on the search for two fake housemates also know as wildcards. 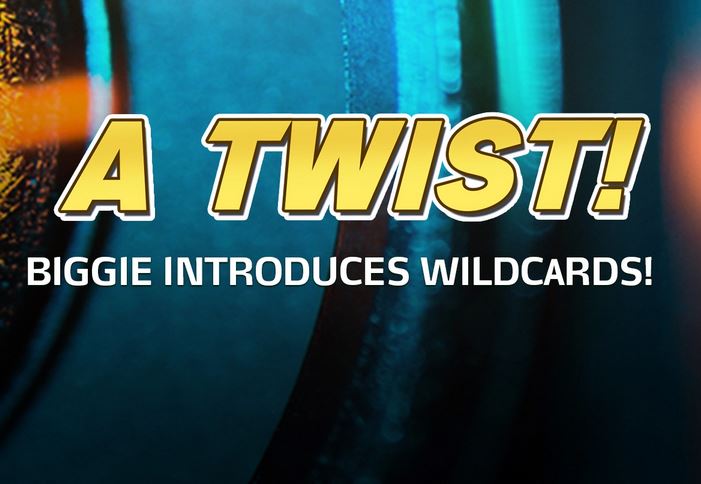 Ebuka, the host of Big Brother Naija, on Sunday, announced to all the housemates as well as the viewers that they are two wildcards (fake housemates or you can call them fake contestants) among the 22 BBNaija Season 6 housemates.

After the announcement, the host called on all the contestants to fish out the wildcard (fake housemates) to be evicted on the first eviction show on Thursday, otherwise, those fake housemates will remain in the show and contest for the big money all the way to the grand finale. BBNaija S6 Fake Housemates

What is BBnaija wildcard?

BBNaija wildcard is a fake housemate appointed by Big Brother himself to infiltrate and/or spy on the real contestants. In this particular Big brother Naija season 6, there are two (2) of them.

As a result of this announcement, most of the housemates, as well as viewers, are in comatose confusion over who are fake housemates.

Apart from the confusion, the fear is real because a certain housemate may be wrongly evicted as a result of a wrong call by other housemates as well as viewers.

Who is the person?

Housemates have put on their respective detective caps, in a quest to figure out which Housemates are the prime suspects. bbnaija wildcard

How the Housemates is Truing to Figure out the Wildcards

The Shine Ya Eye ladies were the first on the case. First, they had to be sure of how they were going to present these Wildcards to Biggie when the time comes.

Their main concern is how easy or difficult it will probably be for 18 of them to come to a consensus about who the Wildcards are. They spent ample time deliberating this while throwing casual shots at each other about being the Wildcard.

Jaypaul Came up with Some Wild theories

Jaypaul was next on the scene alongside Peace, and he seems to have pretty wild theories about who the Wildcards are. He believes the Housemates will either try to blend in or be quite wild.

He wasn’t quite done, because he still had more theories about the suspects. He thinks the Housemates who talk too much and try extra hard to impress the viewers and their fellow Housemates, were the likely culprits. He also seems certain the Wildcards are the first male and female Housemates to walk into the House.

No one seems sure who the Wildcards are, but from the conversations that are happening in the House since Biggie’s announcement, they seem to have some suspicions about who the individuals might be. As the day of revelation draws nigh, a lot is on the line. It’s either they figure out who the Wildcards are, or have their stay in the House threatened.

How to Know BBNaija Fake Housemate?

One of my blog readers suggested looking out for anyone that is hastily troublesome in the house. Always talking uncontrollably and quarrelling without or with very little form of provocatin. But these theories might not work in many cases.

I think this is too hard to crack! I am sure that Big Brother himself did this purposely to add fun to the whole show.

To know one housemate is difficult, but the know two housemates is certainly a herculean task. Remember, that’s not the real issue here.

The real problem is that the majority of the housemates have to agree and nominate the so-called two fake housemates (wildcard) before they can be up for eviction.

For you to be able to know who a fake housemate is, you must have been a walking MRI scanner.

Eko University of Medicine and Health Sciences Post-UTME/DE Form 2021: Cut off Mark, Requirements is Out 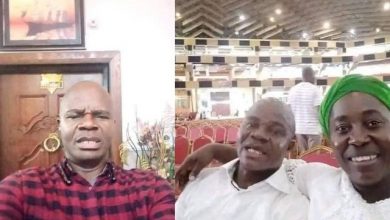 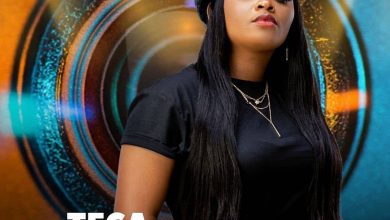 BbNaija: Tega Sends Warning to Other Housemates After Escaping Eviction 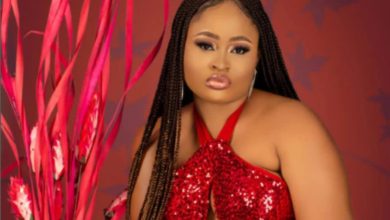 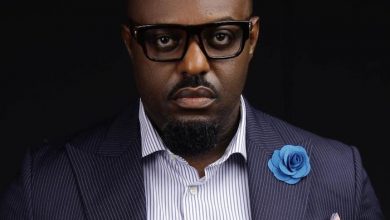