Itama called on Eno to organise a World Press Conference, where he would showcase his credentials, to save himself and the state Governor from further embarrassment.

The former manager, public Affairs Department of the oil giant during its early days of operations, spoke on the issue via telephone interaction with THEWILL correspondent on Wednesday, describing the scandal as shameful and embarrassing to Akwa Ibom indigenes at home and in the diaspora. Information Guide Nigeria

Expressing his opinion, Itama reasons that the embattled candidate should save himself and the people of Akwa Ibom State from further embarrassment by doing the needful.

“If Umo Eno is sure of himself and his credentials are authentic, for heaven’s sake, l will advise him to have a world press conference, where he tenders all his credentials for the public to see and stop beating about the bush. jamb results

“It will now be the responsibility of the public to confirm through appropriate institutions whether what he has tendered are true or false. unless there is something to hide”, he stated.

The indigene of Esit Eket Local Government Area, but resident in Lagos, however, advised Governor Udom Emmanuel to instruct his anointed successor to do the needful and “stop insulting the sensibility of the collective Akwa Ibom people.”

He averred that the clumsiness in the matter is an indication that something is wrong somewhere, adding that to engage seven Senior Advocates Of Nigeria, SANs and other lawyers in a simple matter such as authentication of certificate is an insult on the sensibilities of indigenes of the State.

“Having submitted a copy of confirmation of result from WAEC in court and later withdrawing same for a testimonial from the school authorities, is an indication that all is not well”, he maintained, adding that the Governor should either withdraw Umo Eno from the race, now that the window in INEC is still open or call a world Press conference and stop further embarrassment.

Thomas Tuchel Hits Back At Sterling After Defeat To Charlotte 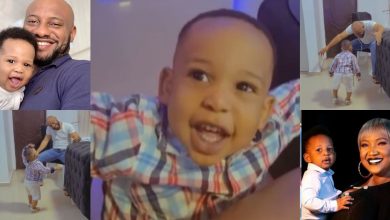 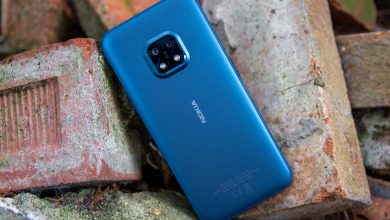 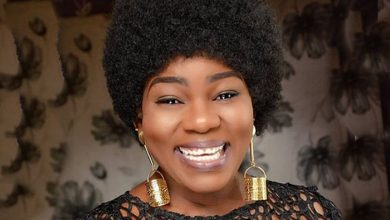 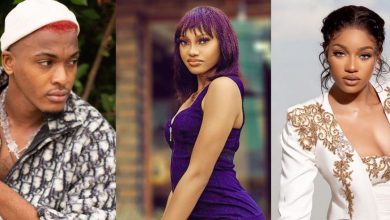 “I Can’t Be A Second Option, I Would Never Accept Him” – Chomzy Mocks Groovy and Phynas’ Relationship