Here in this post, we are going to give you a rundown of  e-government in Nigeria; potentials and challenges, as well as the role it plays in the way government is run in the country.

Nigeria has joined the international train of information and communication technology, just like other developing countries of the world.

It actually joined as a consumer of the technologies especially in terms of personal computers and also digital electronics.

Nonetheless, as time goes, Nigeria has innovate the technology and make it relevant to the needs of Nigerians. A major characteristic of e-government is that of the automation and/or computerization based procedures which has enhanced access to service delivery on the part government to the citizens.

The main object of this development was to strengthen government’s commitment in driving effective governance, increasing transparency in order to manage resources better, for growth.

E-government was to also integrate government ministries, government’ departments and government agencies in such a way that, on-line interaction is promoted.

Read Also: 10 Problems Of E-Governance In Nigeria And Possible Solutions

E-government can be defined as a new development, where information and communication technology is used to enhance government service delivery for the benefit of all.

Potentials of E-Government in Nigeria

For the want of time however, I will be considering areas that have to do with Government-to-Citizen (G2C) and also Government-to-Employee (G2E).

Government-to-citizen (G2C) is about services which the private sector organizations are rendering to members of the public.

You can imagine a country of about 150 million people, spread over a territory of about 923,768 square kilometres. Then it will done on you how challenge, the logistics that goes with a central government services that is being accessed nationwide is.

The used of this new technology in rendering services ranges from college matriculation to public sector transactions, which of course, has made government to render its services with less cost and greater efficiency to its citizens.

Accordingly, college matriculation examination in Nigeria for admission to Nigerian tertiary institutions, where over one million candidates normally sit for the examination.

Answer scripts are computer-marked, and results are released by uploading into the website just within few days, and can be access anywhere across the country.

The new technology can only be appreciated when one compared the former system, where released examination results normally take weeks before being released, and students will access their results by surface mail-service via the post office. Those mix-ups as a result of the old system have been eliminated.

Consider this other innovation that has been witnessed on the Government-2-Citizen (G2C) services. Abuja, for instance, which is the Federal Capital Territory, and which the seat of the Federal Government of Nigeria is also. There is a system that is electronically encoding every particular of every vehicle and every driver.

Therefore, there is no need to stop any vehicle while on the road to check its particulars, for instance, once a  vehicle particulars expired, it will show immediately the vehicle plate number, because it is fed into the system by a traffic control officer.

Now, let us also consider the Government-to-Employee (G2E) services, which have also shows tremendous benefits to Nigerians as a result of e-government in Nigeria.

Presently in Nigeria, the federal government has instituted the use of electronic payments for every public sector transaction, as a result of its public service reform.

This development is reflected on the mode of payment of salaries to employees as well as, the payment for procurements and payment of contracts.

Before this development however, the Nigerian economy was a cash economy, where business transactions were done on the basis of cash-and-carry.

Before now, our economy had been a cash economy with most transactions done on a cash-and-carry basis. As a result, special bags called, GMG was given birth to, whereby cash which normally run into millions will be moved. But with this new e-payments, movement of physical cash as such has been eliminated hence, avoiding the grave risks it has always portended.

Challenges Of E-Government In Nigeria

The Nigerian government has stated clearly its vision for e-government and is working assiduously to making sure that its vision is realized.

Be that as it may, challenges have been recognized to have been existed, particularly in regards to human capacity development, both for the users and for the administrators.

More so, other challenges recognized also include, change management, and harmonization of government information, as well as, citizen interaction.

It is quite true that, information and communication technology has emerged as a substitute or an alternative to assisting human resources in enhancing service delivery.

Yet regardless of this existence of technology and sophistication of information and communication technology, human resources still remained the major critical success factor.

Why? It is because human beings are those, who create data and also used data. The technology however, are being manage by these persons.

That is why the government has decided to introduced what it called, ‘cross – sectoral initiatives’ for the purpose of building capacity among the users in order to support personnel.

Subsequently, there are some sort of processes which have been in existence for sometimes now, and to change it, can be difficult.

One can now see why the government is laying much emphasis on cultural change with a view to ensuring that, the users buy into the current technology driven procedures, instead of making use of the manual ones which have been in place over the years.

Having said that, another challenge recognized is the consolidation of information and cross – sectoral collaboration.

This understandable challenge is still being tackled, with a view to ensuring that, all organs of government share information and other resources for the purpose of ensuring that, policy design and implementation are holistic driven.

However, the challenges experienced are the external dimension of the information, which has been structured, which Nigerians required from their government.

The Nigerian government by now, has witnessed what I may termed ‘aggressive drive’ occasioned interaction channels from public sector, particularly through web portals and call centres.

This development has come as a way of introducing and entrenching open government principle, which is being promoted as the model in order to create avenue for government and citizens to interact.

Read Also: 5 Effects Of Government Policies On Business In Nigeria

The major characteristic of e-government is that of the automation and/or computerization based procedures which has enhanced access to service delivery on the part government to the citizens.

We work really hard and put a lot of effort and resources into our content, providing our readers with plagiarism-free articles, original and high-quality texts. Contents on this website may not be copied, republished, reproduced, redistributed either in whole or in part without due permission or acknowledgement. Proper acknowledgement include, but not limited to (a) Proper referencing in the case of usage in research, magazine, brochure, or academic purposes, (b)"FAIR USE" in the case of re-publication on online media. About possible consequences you can read here: What are the consequences of copyright infringement? In an effort to protect our intellectual properties, we may report your website to Google without prior notice and your website be removed from search engines and you may receive a strike. All contents are protected by the Digital Millennium Copyright Act 1996 (DMCA).
Tags
E-Government in Nigeria Potentials and Challenges
Share
Facebook Twitter Google+ LinkedIn StumbleUpon Tumblr Pinterest Reddit VKontakte Odnoklassniki Pocket Share via Email Print 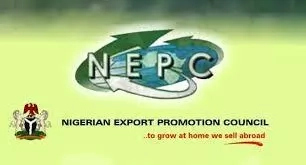 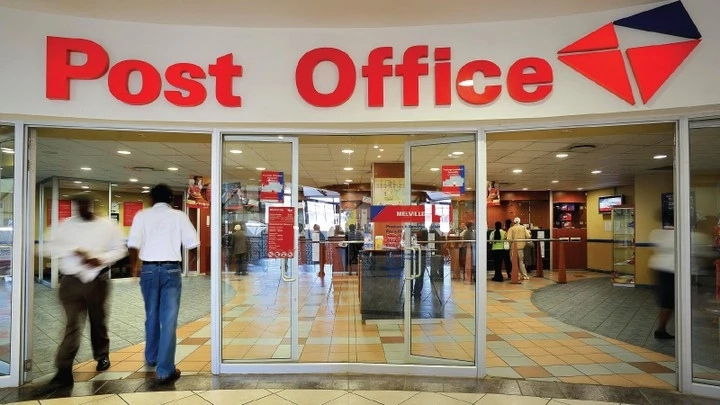 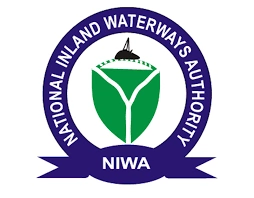 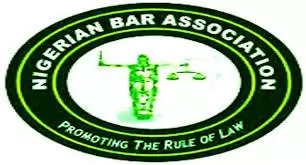 9 Functions of the Nigerian Bar Association