According to THE WILL, in the letter addressed to the APC ward chairman in Sabongida, Langtang South LGA, Dalung said recent developments in the party, conflicted with his core principles and values, which define the basis of allegiance to the party.8100839812

Part of the letter read: “This is to convey my withdrawal of membership from the All Progressives Congress with effect from the date of this notice”. jamb results

“It is worthy of mention that recent developments in the party conflict with my core principles of values which define the basis of allegiance to the party”.

“Of note is the fact that internal democracy is critical to the survival of representative democracy without which political participation remains a mirage.”

“I caught a friend with my used pads”— Halima Abubakar recounts, advises to ladies on how to dispose sanitary pad 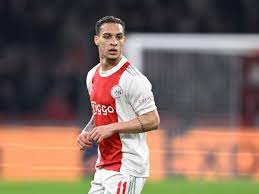 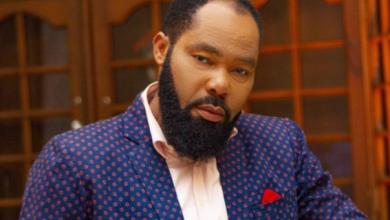 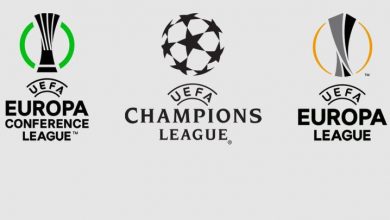 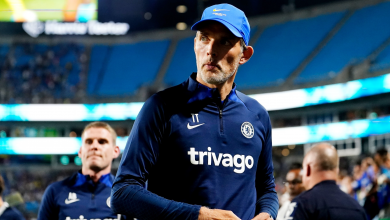