A Chieftain of the New Nigerian People’s Party, Comrade Olufemi Ajadi has called on the Nigerian Government to take its citizens as No 1 priority and show that they are important so as to rid the society of criminal activities. INDEPENDENT reports.

Ajayi who is also a notable entrepreneur and the President of the All Nigerian Youths movement made this disclosure during the occasion of his birthday celebration which was held at Afid Goshen Event Centre, Ibafo, Ogun State, Nigeria. Information Guide Nigeria

DAILY INDEPENDENT reports that the event was a double celebration as it was also the official anniversary of Bullion Go-Neat Global, Ajadi’s parent company. jamb results

In his speech, Ajadi said he was elated on the occasion of his birthday because he has been granted the opportunity to witness another year.

Speaking on what he is grateful for, he noted that the greatest fulfilment he had in life was when God told him in 1993 to stand and rescue the nation and to serve as the president, I got to know that what He said about me in 2018 because what he has said to me is coming into reality. “God made the vision clear to me that He called my attention to the lapses of some of our leaders and asked me to improve on it, and gradually people are recognizing me for what I am doing.

What distinguishes me from other politicians is that we are looking for a nation where the citizens of this country will become a priority, where the politicians will sign a bill to be held accountable for the political offices they are going into and the electoral promises they made to the citizens.

Since I emerged as the youth president in this area, Torotoro Oloke CDS in Ogun State, I have been doing what it takes to help the youth in the community through empowerment and job creation and those outside my community. We have a platform and I have been able to impart into it.

We have different empowerment programmes for the youths. We have given funds to some of them to start businesses and many of them are venturing into POS business and other forms of business to develop their talents.

“What distinguishes me from other politicians is because we are looking for a nation where the citizens of this country will become a priority, where the politicians will sign a bill to be held accountable for the political offices they are going into and the electoral promises they made to the citizens.”

Speaking on crime-fighting, he said, “I have gone through a series of experiences and I can tell you from my experiences, if I am not someone that is determined and focus to succeed, I wouldn’t have found myself in the position I am today. I can tell you there is nothing this country has done for its youths and that is why the youths are committing crimes in society.

The government failed to recognise the youths of this nation. We have not benefited anything from the government, we have not enjoyed the dividends of democracy. I must tell you that out of all the 100% of the Nigerian youths, I am among the 5% of the successful ones, the rest of the 95% are depending on their parents. The government has failed to cater for the needs of the citizens, it is very difficult for the youths to come out of what they are going through, and until the Government takes the citizens seriously and shows that they are important, then they will start staying away from crime.” 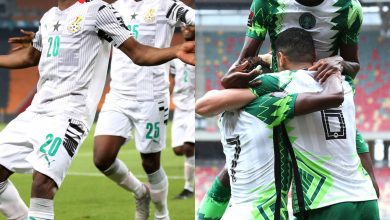 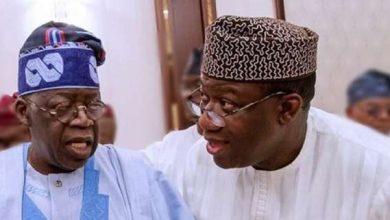 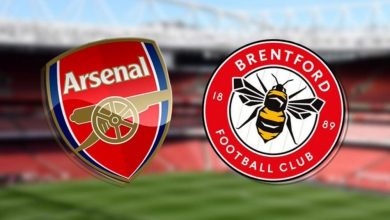 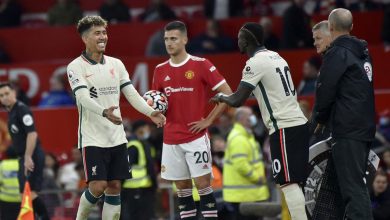 Klopp: They will write books about how Firminho plays the false nine