An FCT High Court on Friday ordered that the suspended Accountant-General of the Federation, Ahmed Idris, and three others be remanded in Kuje Correctional Facility over alleged N109.5 billion fraud. DAILY NIGERIAN reports.

The Economic and Financial Crime Commission, EFCC, arraigned them on a 14-count charge of alleged misappropriation of N109.5 billion.

Justice O. Adeyemi Ajayi gave the order after the submission of all counsel in the matter.

She ordered that the defendants be remanded at Kuje correctional centre pending bail applications. jamb results

She adjourned until July 27 for hearing in the bail applications.

Earlier, Counsel to Idris, Chris Uche SAN prayed the court to allow the defendant to continue enjoying the administrative bail granted to him by the EFCC.

Mr Uche added that the EFCC has the defendant’s international passport, and as such, they should be allowed to come back on Monday to take their bail application.

He urged the court to permit the defendants to come back on Monday and not remand them at any correctional facility.

However, the EFCC’s counsel, Rotimi Jacobs, SAN said the administrative bail ended once the charge was filed.

Mr Rotimi argued that allowing the Defendants to go home after their arraignment, without hearing and determination of their formal bail applications, would send a wrong signal to the society.

“To ask them to go home without coming to argue the application for bail will send a wrong signal to the society that if a less important citizen is arraigned, such person would be made to suffer.

“Having filed the application, we need to react to what they said, especially on the issue that they were granted administrative bail and they complied to it”.

Delivering her ruling, Ajayi held that the court was not a puppet to dance to the rhythm of public opinions. 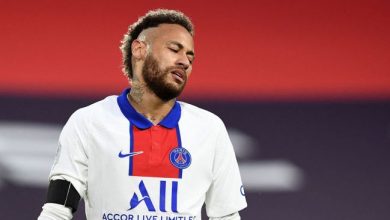 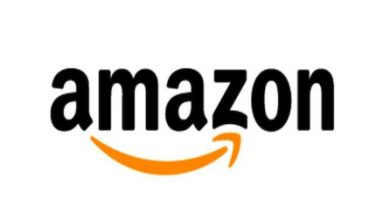 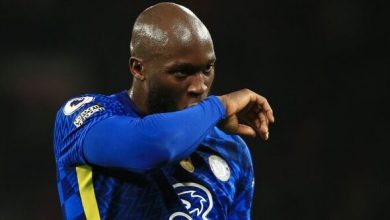 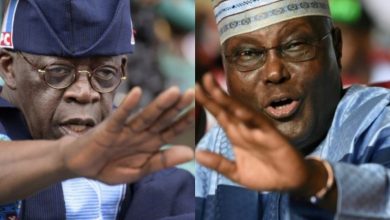 Only Tinubu Has The Strength To Tackle Atiku, Others: Sen. Abiru