History of Universities in Nigeria and dates of their establishment. A solid education system is one of the pillars of a successful society.

Any society that seeks to thrive must, first, invest in its human capital, as it is the individual that makes up the society, and the primary aim of education is to improve the individual. It is for this reason that many economic and social analysts have picked out education as the force that drives civilisation and national development. A study of every society that has thrived, from the Greek’s to the Roman’s, will prove this assertion correct. With this in mind, we can say that the development we seek in Nigeria first starts with improving our education system.

Those who went through the early phases will agree that there has been considerable improvement in the system of things, although when compared to how things are done in other climes, they’ll also agree that there is much left to be done.

This purpose of this article, however, is not to point out the obvious ills in the Nation’s education system at university level or to look at the way forward, but to outline briefly the history of university education in Nigeria, as well as outline some important dates from the early days till today.

History of University Education in Nigeria

The UCI, as it was known for short, suffered a number of problems in its early years, not least among them were poor staffing, low enrolment, high dropout rate, and inadequate funding. In 1959, another commission, the Ashby commission, was set up by the federal government to advise it on the needs of the higher education sector in the country.

University education in Nigeria has come a long way since the early 1940s. From having just 5 universities during the early years of independence, Nigeria now has over 80 government-owned universities and over 60 private institutes of higher education.  The worry now is not the number of universities in the country, but the standard of education. While there remains a cry to establish more universities, as the number of students sitting for JAMB examinations grows year by year, and the universities currently on ground cannot accommodate all who are qualified for admission, there is also a louder cry to see the education system improve, as creating more universities while ignoring the education system itself would see the current situation worsen. We hope this article has been helpful. Let us know. 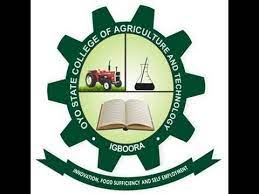 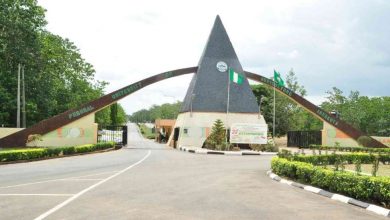