HTC one M9 Review: Specifications and Price in Nigeria. HTC One M9 is an amazing device in many respects. In fact, it is one of the most aesthetically designed phones of 2015.

HTC may not be the leader in the Android smartphone space. But when it comes to delivering phones with aesthetic finish and user friendly interface, they are up there with the likes of Apple and Samsung.

The HTC One M9 is the logical successor to the M8 released in 2014. However, there aren’t much changes from what we saw last year.

Especially in terms of physical design. In fact, when placed side by I wasn’t able to tell one from the other.

Just like it’s predecessor, the HTC one M9 is a 5 inch all metal smartphone. The edges are smoothly curved but not slippery. So, it is easy to grip. The device is available in different colours with each device astonishingly finished in a combo of two beautiful colours.

There is the silver and rose gold, dark gunmetal-grey and silver, gold and pink.

Right in front of the phone, you will find the 4MP front facing camera and the RGB notification light.

Flip the phone over, and you will find the huge 20.7MP rear camera and LED flash.

With a screen size of 5 inches and Gorilla Glass 4 for protection. You are sure of a full HD experience. So the phone is suitable for playing games, surfing the web, watching video and movies.

The HTC One M9 sports a 5 inch IPS capacitive touchscreen panel with a resolution of 1080 by 1920. This reveals colours in a sharp and bright manner.

Anyway, it’s not comparable with the rich vibrant display of the AMOLED panel on Samsung Galaxy S6.

But it is good enough to display colours in almost accurate manner. And even out in the sun, this super LCD 3 screen assures you of bright display.

Under the hood, the M9 is well packed to ensure you have the best Android experience.

The HTC One M9 runs Android OS v5.0 (Lollipop) alongside the HTC sense 7. In fact, Android 5.0 formed the core of the operating system. But the UI is chiefly controlled by the HTC sense 7.0 G.

This explains the reasons for the user friendliness of the interface.

Internally, the device is powered by an octa core Qualcomm snapdragon 810 soc processor. This is split into quad 2GHz and quad 1.5GHz frequencies. And supported by Adreno 430 GPU.

All these is aside the 3GB RAM and 32GB internal memory expandable up to 128GB via microSD card. This is a feature most recent high-end Android devices lack.

With these well packed hood, you are guaranteed of fast operations, swift slide between screens, fluid fast task switching, flashing transitions and animations.

The sense 7 takes UI to a whole different level. The themes are breathtaking, the animations are superb and the transitions are lightening.

With the HTC One M9, you can create and customize your own themes. Or download themes created by other HTC one M9 users. The sense 7 equally allows you to perform a lot of other functions which I don’t want to stress on here.

The HTC one M9 comes fitted with an amazing rear camera of 20.7MP. With an aperture of f/2.2., dual LED flash and other features. This camera also has the ability to record 4k videos.

However, the front camera of 4MP with dual LED flash is pretty good and delivers crisp selfies.

The HTC one M9 is powered by a battery of 2840mAh capacity. This is rather too limited a battery to perform some power sapping functions of the phone.

However, the HTC one M9 supports Quickcharge that guarantees the user of full charge in 2 hours or less. But, it requires you use a compatible charger to support this feature.

And the sad story is that the HTC one M9 do not come with such a charger. So, you need to get an appropriate charger yourself.

On the onnectivity end, the HTC one M9 offers you all you can get from a high-end smartphone. Bluetooth v4.1, NFC(for Google pay), Wi-Fi, 4G.

HTC one M9 SUMMARY OF THE KEY SPECIFICATIONS

If the review above seem too lengthy for you to read, here is a recap of what the review is all about.

However, taking time to read the review would provide you with important details that may aid you in making buying decisions which the summary below does not contain.

HTC one M9: THE PITFALLS

1. The battery is not removable and limited in capacity.

3. Unlike most recent high-end metallic smartphones, the HTC one M9 do not support wireless charging.

4. It is good the phone have a Quickcharge feature to augment the poor battery capacity. But the absence of a compatible charger for such a feature is actually a clear act of thoughtlessness.

This is probably the best physically designed Android device released in 2015. And the UI is mind blowing.

So, despite it’s flaws, you can still relish the amazing specs it offers.

Moreso, it is not as expensive as the Samsung Galaxy S6 and iPhone 6s. So, go for it if you can afford it.

IF YOU ALREADY HAVE THE HTC ONE M9, SHARE YOUR EXPERIENCE WITH US.

We work really hard and put a lot of effort and resources into our content, providing our readers with plagiarism-free articles, original and high-quality texts. Contents on this website may not be copied, republished, reproduced, redistributed either in whole or in part without due permission or acknowledgement. Proper acknowledgement include, but not limited to (a) Proper referencing in the case of usage in research, magazine, brochure, or academic purposes, (b)"FAIR USE" in the case of re-publication on online media. About possible consequences you can read here: What are the consequences of copyright infringement? In an effort to protect our intellectual properties, we may report your website to Google without prior notice and your website be removed from search engines and you may receive a strike. All contents are protected by the Digital Millennium Copyright Act 1996 (DMCA).
Tags
HTC one M9 HTC one M9: Android's most aesthetically designed device
Share
Facebook Twitter Google+ LinkedIn StumbleUpon Tumblr Pinterest Reddit VKontakte Odnoklassniki Pocket Share via Email Print 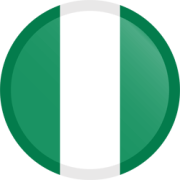 How to Start Up a Restaurant Business in Nigeria

5 Reasons Why You should fall in Love with Chinese Smartphones 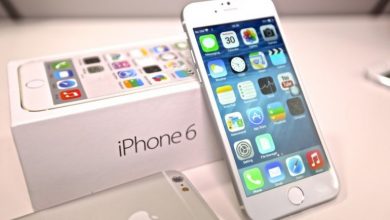 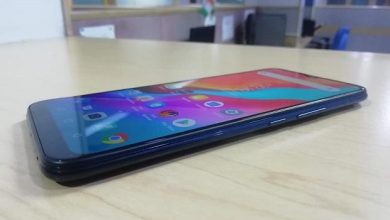 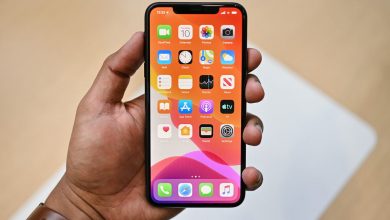 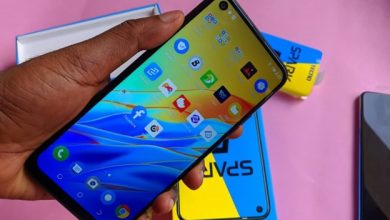 Tecno Spark 5 Price In Nigeria; Full Specs, Design, Review, And Where To Buy