The apex Igbo socio-cultural organisation, Ohanaeze Ndigbo, has described the call by President Muhammadu Buhari on Western countries to designate the Indigenous Peoples of Biafra (IPOB) as a terrorist organisation as unfortunate. THE WILLS reports.

It was reported that the President, in an interview granted to Bloomberg, charged “International allies to take additional step to proscribe IPOB and designate it as a terrorist organisation.” jamb results

But Ohanaeze, in a statement on Wednesday, by its spokesman, Dr Alex Ogbonnia, said what IPOB was asking for is very clear; “treat us as partners in the Nigerian project or allow us to go.”

The statement read in part: “It is most expedient to enlighten the general public that what IPOB is asking for is the parting words of a Nigerian titan, the Maitama Sule imperatives to President Buhari when he led the Northern Leaders Forum to congratulate him shortly after his victory in the 2015 general elections.”

The statement read in part, “What I think IPOB is asking for is very clear: treat us as partners in the Nigerian project or allow us to go”.

“On the other hand, how can one explain the obvious lopsidedness in the appointment of military and paramilitary personnel to head the following organisations with little or no considerations for the people of the South-East region; Nigerian Army, Nigerian Air Force, Nigerian Navy, Nigeria Police Force, Department of State Security, National Intelligence Agency, Nigeria Correctional Service, Nigeria Immigration Service, Nigeria Customs Service and several others.

“On the other hand, as Maitama Sule predicted, the orchestrated alienation of the South-East region from the centre of power as the cause of the agitation in the region.

“The Ohanaeze Ndigbo Worldwide, led by Ambassador Professor George Obiozor, has repeatedly stated that a people denied justice may not have interest in peace.

“The request by Mr President to the West is most unachievable because the West watches with keen interest and utter resignation, the pathetic governance paradigm in the country. For the avoidance of doubt, democracy all over the world requires justice, equity, mutual toleration and institutional forbearance, all of which are in short supply in the country today.

Contents on this website may not be republished, reproduced, redistributed either in whole or in part without due permission or acknowledgment.
.
Proper acknowledgment includes, but not limited to (a) LINK BACK TO THE ARTICLE in the case of re-publication on online media, (b) Proper referencing in the case of usage in research, magazine, brochure, or academic purposes,.
.
All contents are protected by the Digital Millennium Copyright Act 1996 (DMCA).
.
We publish all contents with good intentions. If you own this content & believe your copyright was violated or infringed, please contact us at [infoguidenigeria@gmail.com] to file a complaint and we will take necessary actions immediately.
Tags
Dr Alex Ogbonnia Ohanaeze Ndigbo Political News Professor George Obiozor

Hakan Calhanoglu blasts Ibrahimovic; He Is Not Good Enough 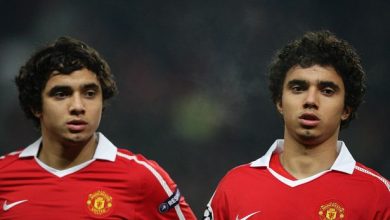 RAFAEL AND FABIO BACK AT UNITED? RONALDO PHONE CALL EXPOSED 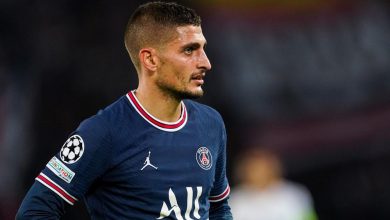 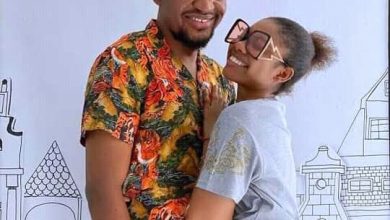 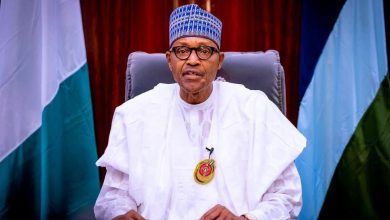