A sworn affidavit for the loss of some original documents submitted to the electoral commission by Mr Masari and seen by Peoples Gazette, showed that the APC vice presidential candidate had misplaced vital documents including C of O of one plot KT 17522 in Katsina state, his Grade II certificate from Katsina Teachers College and his primary school certificate.

“That sometimes in January 2021, while on transit within Wuse Area, FCT-Abuja, I discovered that my original Certificate of Occupancy (C of O) of Plot, No KT 17522, GRA Katsina, Katsina State; Certificate of Kaduna State Development Centre from 1994 – 1995; Grade II Certificate from Katsina Teachers’ College (KTC) from 1978 – 1983 and First Leaving School Certificate issued by Masari Primary, Katsina State, from 1972 – 1978, got lost,” partly stated the affidavit sworn by Mr Masari at the Supreme Court in July 2021 and submitted to INEC on June 17, 2022. Information Guide Nigeria

“That all efforts made to trace the documents proved abortive hence this affidavit,” the affidavit added. jamb results 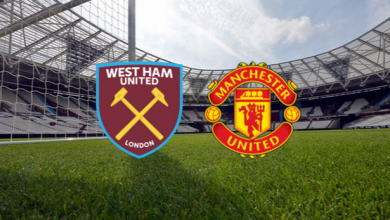 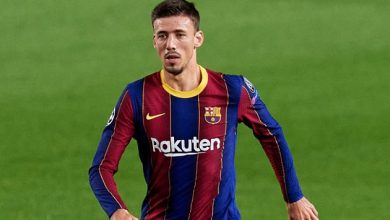 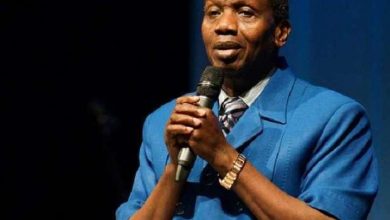 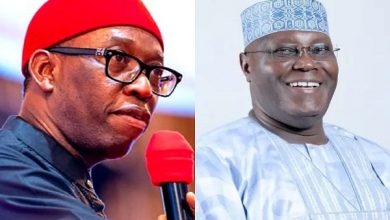 How Governor Okowa Responded After Emerging As Atiku’s Running Mate