Adamu Adamu, the Minister of Education, has consented to the establishment of an Advanced Level (A Level) certificate data bank in the country. Information Guide Nigeria

This was made known by the Registrar of Joint Admissions and Matriculation Board (JAMB), Professor Ishaq Oloyede, on Tuesday in Abuja at the opening session of a 3-day workshop for the Public Relations staff of the Board. DAILY POST reports.

While listing some of the measures including the deployment of sophisticated biometric technology to curb multiple registrations in the Unified Tertiary Matriculation Examination (UTME), Oloyede said the Board has taken another major step to put an end to the use of fake A-Level certificates to secure admission.

“In the last year and in the second coming of Professor Oloyede as registrar of JAMB, one of the major assignments we did here was to focus on some of the things that are happening in these JUPEB and IJMB.

“And during the last exam, we called a stakeholders meeting and invited managers of these organs and we asked some questions. We also collaborated with other security services to spread our net across the country to see what is happening and lo and behold more than 47 proprietors of these and some of their lecturers and teachers, and people conniving with them in perpetrating malpractices were arrested all over the country.

“Arising from that, the Honourable Minister of Education has graciously approved the establishment of A-Level data bank. So for example, in a particular university, 90 percent of those who presented their A level results for admission were found to be fake,” the JAMB boss said.

According to Oloyede, the data bank will ensure all A-Level results are registered under one platform to bring about the standardisation and integrity of the certificates.

2023: Tinubu Pained Because He Feels APC Owes Him Compensation – Okorocha 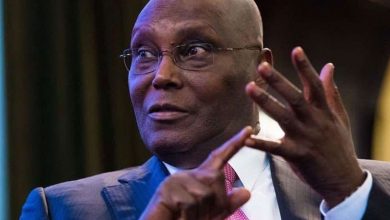 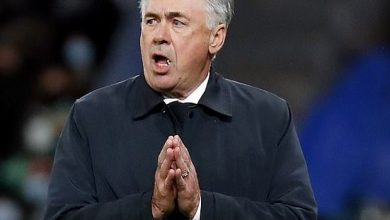 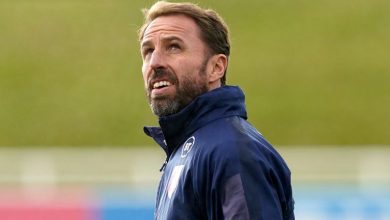 England boss Gareth Southgate Reveals If He Will Resign 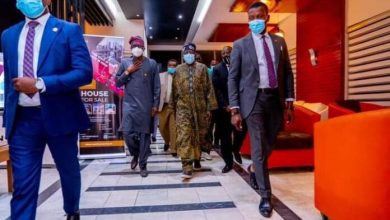