There is no doubt that all States and localities in Nigeria are blessed with one natural resources or the other and Ogbomoso is not excepted from this.

The significance of these natural resources to the people of Ogbomoso town cannot be overemphasized. Ogbomoso is a warm, moist and typically tropical climate with rainfall ranging between 600mm-4500mm per annual an atmospheric condition that is most favorable to the germination of Cashew and Mango fruits.

The  Two Notable Natural Resources in Ogbomoso, Oyo State and their importance are:

The presence of cashew in Asia, India, Africa today is as a result of Portuguese and Spanish explorer whose primary objective then was to cobat soil erosion along the coastline.

The word ‘cashew’ itself came from Portuguese name for the nut (caju). Cashew tree has ‘ Anacardium Occidentale’ as its botanical name and belong to Anacardium family, same family with Mango.

Apart from LAUTECH which constitutes larger percentage to the economy of Ogbomoso, abundant presence of cashew helped in improving the standard of leaving of people. The economic value of cashew to the town and Nigeria at large are:

Serves as Medicine to the People

The medicinal capability of cashew leaf is great. It leaf has helped people locally especially the vulnerable ones which constitute the larger percentage of her population.

It is observed that if Cashew leaf is boiled thoroughly and mix with other ingredients it cures malaria superbly. Although this claim has not been subjected to scientific evaluation.

The cashew kernel contains 46% of fat and 18% of protein and it is also a good source of Calcium, Phosphorus, and Iron.

Although people may not know that its kernel is nutritious but the rate at which they consume it proved otherwise.

Moreover, if cashew nut is thoroughly smoked and allow to cool then later piled it contains groundnut which also serves as food and as well medicinal.

The benefits of cashew as a whole are not concentrated only in one season but evenly distributed.

During dry season, when cashew fruit is already gone, the dried cashew tree serves as cooking material especially for the people in lower cadre.

Abundant availability of cashew in Ogbomoso town has created enormous job opportunities especially among the youths.

The cashew seed picker, truck loader, driver, among other are the people who directly benefit from this opportunity.

Cashew seed serves as raw materials for manufacturing industry therefore the seeds transported to Logos port in Apapa and thereafter exported to Europe and this also enhances the country international trade generating revenue for government in the process.

Helps in beverages production: cashew fruit is rich in vitamin C. It can be squeezed for fresh juice and can also be fermented into cashew wine.

Many agro allied industries in the country have taken the advantage of abundant cashew fruit in the town which serves as main raw material for their production.

“Ogbomoso mango” is undoubtedly one of the prominent mangoes in the country as a result of the beautiful specie they constitute.

The taste of Ogbomoso mango is one of its kind because it cannot be compared to others from other parts of the country.

Mango is a juicy stone (drupe) belonging to the genus Mangifera, consisting of numerous tropical fruiting trees. Cultivated mostly for the edible fruit. Its belongs to flowering plant family Anacardiacea.

Ogbomoso mangoes are generally sweet, although the taste and texture of the Flesh vary across different locality. Some have a soft, pulpy texture, similar to an over ripe plum, some are firmer like avocado and some may have a fibrous texture depending on the variety.

The economic significance of mango and Cashew in Ogbomoso metropolis are the same except that mangoes are consumed in higher rate than Cashew in the town.

We work really hard and put a lot of effort and resources into our content, providing our readers with plagiarism-free articles, original and high-quality texts. Contents on this website may not be copied, republished, reproduced, redistributed either in whole or in part without due permission or acknowledgement. Proper acknowledgement include, but not limited to (a) Proper referencing in the case of usage in research, magazine, brochure, or academic purposes, (b)"FAIR USE" in the case of re-publication on online media. About possible consequences you can read here: What are the consequences of copyright infringement? In an effort to protect our intellectual properties, we may report your website to Google without prior notice and your website be removed from search engines and you may receive a strike. All contents are protected by the Digital Millennium Copyright Act 1996 (DMCA).
Tags
cashew Mango
Share
Facebook Twitter Google+ LinkedIn StumbleUpon Tumblr Pinterest Reddit VKontakte Odnoklassniki Pocket Share via Email Print

How to Start Cocoa Business in Nigeria 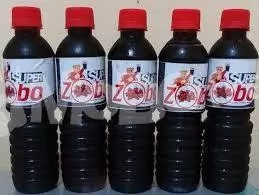 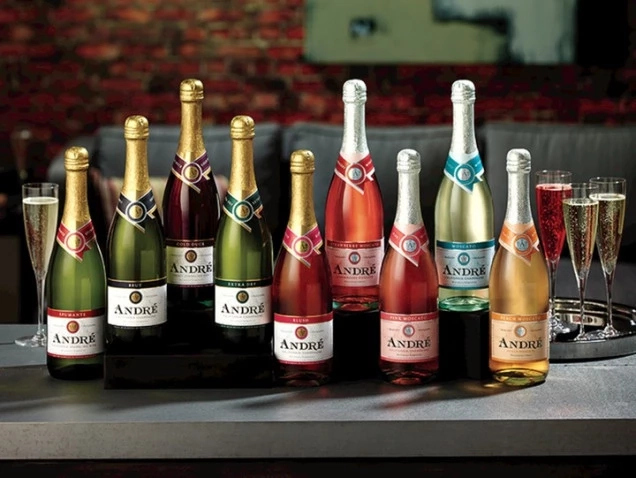