New information has come out about the meeting between Rivers State Governor Nyesom Wike and some members of the Peoples Democratic Party‘s Board of Trustees when they visited him in Port Harcourt on Tuesday.

But there are signs that the BoT might tell the National Chairman of the party, Iyorchia Ayu, to quit because Wike has ignored all of their pleas so far.

Sources told The PUNCH on Thursday that during the meeting, Wike didn’t waste any time telling his guests how the PDP presidential candidate, Atiku Abubakar, had broken all the promises he made to the five governors who want the party chairman removed.

A former national officer of the party said that Wike, who spoke on behalf of the angry governors, left the PDP BoT members speechless when he told them everything that had happened, including how the PDP candidate had repeatedly let down the Southern bloc of the party by not keeping his promises.

The PDP leader, who worked in the executive led by Uche Secondus, told our reporter that the governor had said he would have nothing to do with the PDP Campaign Council unless the national chairman, who is in trouble, quit his job.

Before Atiku chose Ifeanyi Okowa as his running mate, Wike was said to have put forward a former governor of a South-South state as the vice-presidential candidate. However, the party’s front-runner reportedly insisted that the Rivers State governor be the running mate.

The source said, “Wike told them Atiku disappointed him. He said he didn’t bargain for vice president; it was Atiku who begged him. When he eventually agreed and he expected them to work something out, he came back to say he had picked Okowa.

‘’But when Atiku chose Okowa, he didn’t come back to them (Wike and other governors) to say anything. And the speech he made when he was unveiling Okowa was very disappointing,” the ex-PDP official quoted Wike to have said.

Continuing, the party chieftain said, “Wike also told them that Atiku came to London and assured him that Ayu would resign to balance things. He also complained about the gang-up and sharing of positions which they had already done. Ayo Fayose and Dan Orbih were present during the meeting.’’

According to him, “By the time he told them all that, they (BoT members) were speechless and they were convinced that Wike had been wronged. He told them how he took care of the party when all of them left and how he never abandoned the party for a day.

“After hearing all that transpired from Wike, they asked him the way forward. Wike replied that the only way forward was for Ayu to resign and that if Ayu does not resign, nobody should talk to him about PDP again. He vowed not to leave the party but at the same time he would not work for Atiku.”

The PDP chieftain also said Wike told the Wabara-led reconciliation committee how Atiku’s loyalist insulted him publicly and the former vice-president failed to caution them to order.Jamb Result

“Wike complained that there was a time Sule Lamido, Babangida Aliu and Tom Ikimi—all Atiku loyalists—were abusing him and Atiku refused to checkmate them until it got out of hand,” he added.

Shuaibu Oyedokun, a member of the BoT Reconciliation Committee, told The PUNCH that the advisory body would meet as soon as the committee’s report is ready.

After meeting with all of Wike’s governors and Atiku and his running mate, Oyedokun said that the committee was now ready to put together its report so that it could be given to the BoT.

“After compilation, we will submit our report to a larger BoT meeting which will consider it before submitting it to the NWC. The working committee will in turn present it to NEC (National Executive Committee),” Oyedokun said.

A member of the BoT Reconciliation Committee, Shuaibu Oyedokun, revealed to The PUNCH that a meeting of the advisory body would be held as soon as the committee’s report is complete.

After visiting all the governors in Wike’s camp as well as Atiku and his running mate, Oyedokun reported that the committee was now preparing to write its findings prior to submitting it to the BoT.

On when NEC was likely to receive the report of the reconciliation committee, Olafeso stated, “When they are done, they will give their report to the NWC and from there to NEC for deliberation. The party is one and we have established positions. We are on course in the desire to reconcile all members of our party.’’ 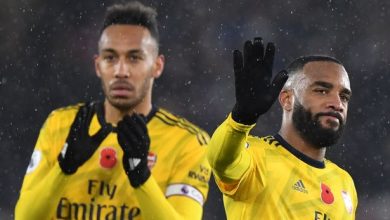 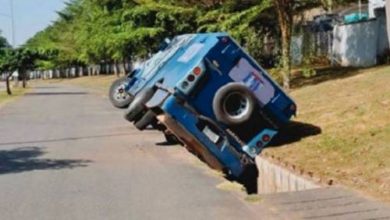 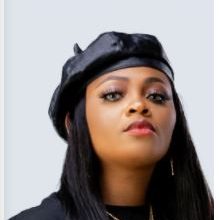 “You show viewers what you want them to See” – Tega drags BBNaija organizers, vows to show viewers everything that happened in the reunion 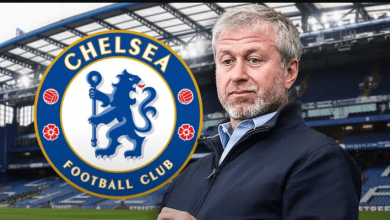