According to DAILY POST, President Buhari’s request was contained in a letter read by the Speaker, Femi Gbajabiamila during plenary session. Information Guide Nigeria

Recall that Buhari-led government had said that N3trillion is required to pay for subsidy in 2022. The President asked the lawmakers to increase the oil benchmark from $62 per barrel to $73 per barrel.

However, in the letter read by Mr Gbajabiamila, the President said the N3 trillion will not be sufficient because of the increase in the price of crude oil which currently averages $100 per barrel.

He told the lawmakers that the country will not be able to produce the projected 1.83million barrel per day it early proposed in the 2022 budget. jamb results

The letter was referred to the House Committee on Finance by the Speaker. 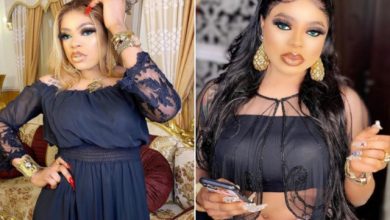 Olosho Is Still In My Blood, And Marriage Is Not In My Dictionary – Bobrisky 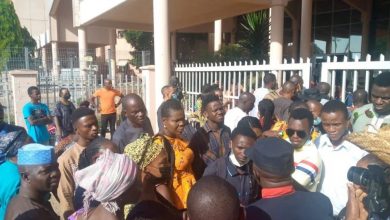 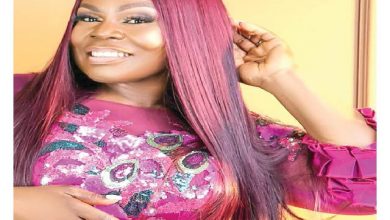 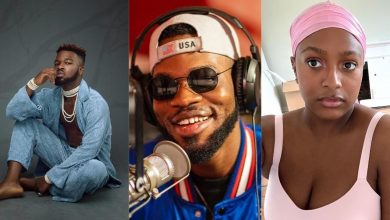