Reason Buhari Is Not Interested In Calling Off ASUU Strike – Onodera

Pastor Moses Onodua, a Benin-based public affairs analyst has said that President Muhammadu Buhari was in a hurry to hand over to his successor and thus, the not interested in resolving the prolonged Academic Staff Union of Universities (ASUU) strike. INDEPENDENT reports.

Pastor Onodua, made the allegation in Benin while addressing journalists on what he called “An honest and sincere appeal to ASUU”. Information Guide Nigeria

“I want you to know that I’m in full support of your agitation because it’s the right thing to do.

“I have joined in the struggle for a better education for our children and what you are doing has my 100 per cent support. jamb results

“The recent protest rally by NLC was a success. Many Nigerians were in full support of the protest rally because they sincerely want an end to this strike.

“However, I wish to appeal to the leadership and the entire membership of ASUU as well as other unions in our University system to consider calling off this present strike simply because of the interest of our children and the parents who are directly feeling the impact of this six months strike.

“I’m making this appeal basically on the fact that this current government of President Buhari is not willing to listen to your demands irrespective of the various actions that have been taken to draw the attention of the government.

“Why is the government so silent on this issue? The answer is not far-fetched. President Buhari is done with his tenure and he is just waiting for May 29th, 2023 to hand over.

“He is not interested in whether this issue will affect the electoral fortunes of APC or not.

“As a result of this understanding, it will be more sensible if the strike is called off now and allow a new government to come in place and ASUU returns to the negotiation table hopefully with a more responsive government taking over the reins of power in 2023”, he said.

“Dear ASUU, call off this strike. No government will answer you for now. Infact, the priority of all government officials at present is the 2023 elections. For the avoidance of doubt, the President is neither interested in ASUU nor elections. The President is done with governance.

“Don’t forget; ASUU, I’m fully in support of all your actions. You are fighting a just cause that requires the support of all well-meaning Nigerians” 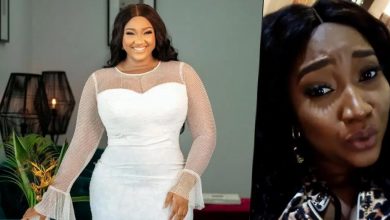 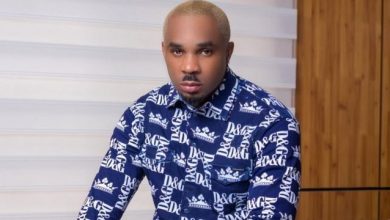 “Every year I lose a close friend” -Pretty Mike Laments 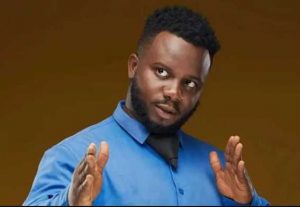 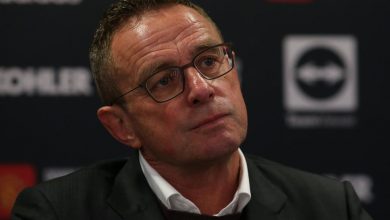