The judge sentenced him after he was found guilty of defilement and impregnation charges brought against him by the state government. Justice Soladoye in her judgment also ordered that the convict’s name be written into the register of sexual offenders of Lagos State. THE GUARDIAN reports.
The judge said the convict ravished the student with impunity and taught her nonsense. During the trial, the prosecution called three witnesses during trial, while the defendant had no witness, but gave sole defence. jamb results
See Other Top News:

The prosecution team, Mr. Olusola Soneye, Mrs. Olufunke Adegoke and Ms. Abimbola Abolade, had told the court that the defendant committed the offence between January and March 2019 at No.12, Iresi Street Orile-Agege area of Lagos.

They told the court that the defendant was a lesson teacher, who taught the victim at home, because she was not in school for a long time, due to slow learning.

According to prosecution, the defendant had sex with her in her home, where she lived with her Aunt, and whenever he came to teach her and subsequently she became pregnant and had a baby. His offence, they said, contravenes Section 137 of the Criminal Law of Lagos State, 2015.

In her judgment, the judge held that the prosecution proved the charge of defilement against the convict beyond a reasonable doubt. According to the judge, the survivor was a minor and her consent was immaterial.

The judge held that the survivor’s evidence before the court, showed that the defendant had sex with her in her home and in his own matrimonial home. She said her evidence was corroborated by the medical report.

“The victim subsequently became pregnant and had a baby.  The defendant is responsible for the act and there is evidence before the court to prove the same.  The medical report also corroborated the evidence of the victim.

“The survivor identified the defendant as her lesson teacher and the person who had forced sexual intercourse with her. The defendant is very ungrateful and wicked.

“He ravished the student with impunity and taught her nonsense. He has brought ridicule to the teaching profession and this punishment will serve as a lesson to him,” the court held.

Toddler Accidentally Kills Father In US 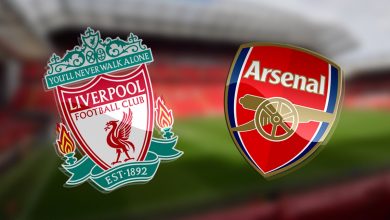 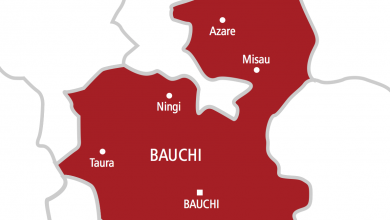 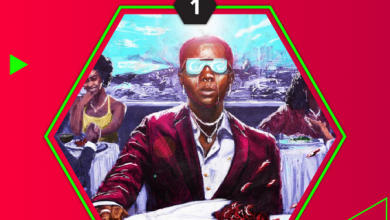 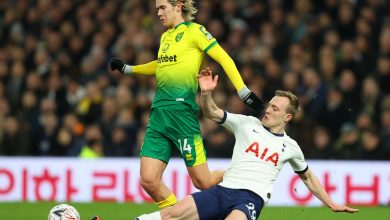