NATO has spoken on the unlikeliness of a full-fledged war with Russia, over President Vladimir Putin’s invasion of Ukraine. DAILY POST reports.

According to DAILY POST, NATO Secretary-General, Jens Stoltenberg said he does not think there will be a full-fledged war between Russia and the alliance.

Stoltenberg spoke to CNN on Thursday, saying that the likelihood of not attacking Russia was due to the unity among NATO countries. Information Guide Nigeria

Speaking on reports that Russia is not picking up the deconfliction line, Stoltenberg replied that it was correct, and that the “Russians have not been ready, as I say, to use those lines, but we assume that if there is a need, they will be able to communicate with us.”

Stoltenberg, who was meant to become Norway’s Central Bank chief later this year, is now set to stay on as the head of NATO given the situation in Ukraine.

“I feel privileged for the third time, actually, to extend my term,” he said. jamb results

The war in Ukraine has lasted more than many expected it would, with many casualties and destructions recorded already.

Russian forces are still battling to enter major Ukrainian cities, including the capital, Kyiv, where forces of both countries are currently engaging in a serious battle.

Contents on this website may not be republished, reproduced, redistributed either in whole or in part without due permission or acknowledgment.
.
Proper acknowledgment includes, but not limited to (a) LINK BACK TO THE ARTICLE in the case of re-publication on online media, (b) Proper referencing in the case of usage in research, magazine, brochure, or academic purposes,.
.
All contents are protected by the Digital Millennium Copyright Act 1996 (DMCA).
.
We publish all contents with good intentions. If you own this content & believe your copyright was violated or infringed, please contact us at [infoguidenigeria@gmail.com] to file a complaint and we will take necessary actions immediately.
Tags
North Atlantic Treaty Organisation (NATO) Political News Russia Vs Ukraine

Protest In Abuja Over Incessant Kidnapping 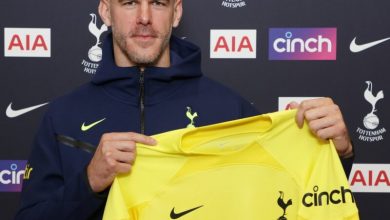 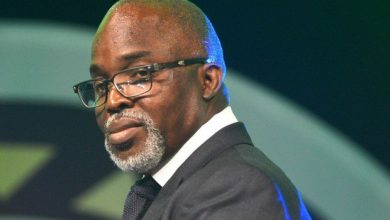 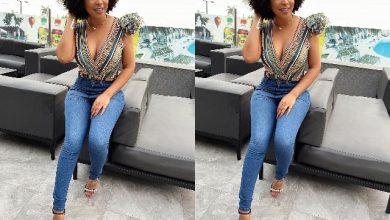 ‘Adulthood Is Such a Scam’ – TBoss Spills 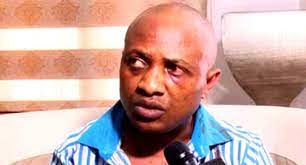