The Nigerian Television Authority is federal government parastatal, working under the supervision  of the Federal Ministry of Information.

As the Nigeria’s national broadcasting Network, the Nigerian Television Authority is saddling with the responsibility of providing  public services, such that would be to the interest of the Nigerian populace and beyond, since its function include projecting the African perspective to the outside world.

The Nigerian television authority, being one of the broadcasting network, comes with many functions, and in this article, I am going to explain quite a number of them, here we go:

The Nigerian Television Authority NTA is saddled with the responsibility of ensuring that, there is provision for excellent and efficient television service, such service should go globally, that is, it should be a world wide service with a view to ensure that African, I mean true African perspective is projected. Since the Nigerian Television Authority has such a responsibility, they cannot, but provides excellent service.

Read Also: 10 Problems of Broadcasting in Nigeria and Possible Solutions

Another function of the Nigerian Television Authority is to operate transmitting stations. It does not only transmit stations, it received stations as well.

And since one of its functions is to transmit and at the same time receive stations, there is need also for the Nigerian Television Authority to maintain this practice.

Do not forget that, the Nigerian Television Authority has a mandate of protecting the African perspective to the whole world, that being the case, it must ensure that, such projection is excellent, and this is achieved through the promotion of efficient television service operation.

The Nigerian Television Authority is a federal government parastatal, and it has branches or centers across the federation, therefore, one of its functions falls under the role of establishing sharing formula for the purpose of sharing funds among the Nigerian television authority stations.

It is also incumbent on the Nigerian Television Authority to ensure that once the formula is established, they should operate on that.

6. Serves As Liaison Between Federal Government And Operators

7. Establishes As Many Stations As Necessary

8. Specifies Types And Contents Of Program For Transmission

And it is the duty of the Nigerian Television Authority to specify the type, content and quality of foreign material to be transmitted.

9. Enters Into Arrangement To Obtain Licenses

Broadcasting industry has peculiar equipment for their operations, unlike the Nigerian Television Authority, this federal government parastatal also saddled with the responsibility of procuring equipment used in the broadcasting network.

Those equipment that can be manufactured or produced by the Nigerian Television Authority can be manufactured otherwise, other equipment, such as films, and gramophone and mechanical records as well as other materials including facilities or apparatus which are tenable for use in  broadcasting services.

11. Provision Of Materials To Be Broadcasted

Contents on this website may not be republished, reproduced, redistributed either in whole or in part without due permission or acknowledgment.
.
Proper acknowledgment includes, but not limited to (a) LINK BACK TO THE ARTICLE in the case of re-publication on online media, (b) Proper referencing in the case of usage in research, magazine, brochure, or academic purposes,.
.
All contents are protected by the Digital Millennium Copyright Act 1996 (DMCA).
.
We publish all contents with good intentions. If you own this content & believe your copyright was violated or infringed, please contact us at [infoguidenigeria@gmail.com] to file a complaint and we will take necessary actions immediately.
Tags
Broadcasting in Nigeria NTA

Where to Buy Electronics in Lagos, Nigeria 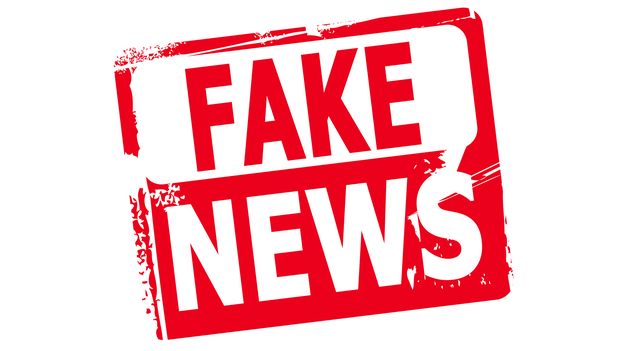 Problems And Prospects Of Privatization In Nigeria

Problems and Prospects of Marketing Regulation in Nigeria