2023 Election: MURIC Frowns At Afenifere Over Refusal To Back Tinubu’s Presidential Aspiration

An Islamic human rights organisation, the Muslim Rights Concern (MURIC), has frowned at the Yoruba socio-cultural group, Afenifere, over the latter’s refusal to support Asiwaju Bola Ahmed Tinubu who of recent declared his aspiration to run in the 2023 general election. INDEPENDENT reports.

“We are shocked to our marrows that the Yoruba socio-cultural group, Afenifere, has remained taciturn two weeks after Asiwaju Bola Ahmed Tinubu declared his intention to run for the post of president by 2023. Worse still, the leader of Afenifere, Chief Ayo Adebanjo, has allegedly ruled out the possibility of supporting Tinubu”. Information Guide Nigeria

“MURIC is bewildered by the attitude of Afenifere towards Asiwaju Bola Ahmed Tinubu because we can easily recall the role played by the latter in both the Campaign for Democracy (CD) and the National Democratic Coalition (NADECO) which were the two major pro-democracy groups which boldly confronted the military. It is our belief that Tinubu deserves to reap from the gains of democracy having sacrificed so much for its realisation”. jamb results

“As a member of the CD under Dr, Beko Ransome Kuti in those tough days, the director of MURIC can testify that Asiwaju Bola Ahmed Tinubu visited No. 19, Imaria Street, Anthony Village, Lagos secretariat of Dr. Beko who was the CD chairman on several occasions to give both moral and financial support. It was a huge risk for him to have done this with the Abacha Gestapo on the trail of pro-democracy activists”.

“The fact that Tinubu was also an active member of NADECO and its major financier lends more credence to both his eligibility and credibility. Why should Afenifere deny Tinubu today when he was in the trenches with NADECO when the going was rough”?

“A visionary group will extend its horizon. That is what Tinubu has done and his nationalistic mien has earned him nationwide acceptance. You cannot remain locked up in your shell and expect the whole country to embrace you. Afenifere should wise up.

“Afenifere has one or two lessons to learn from the Igbo. Unlike Afenifere’s cold attitude towards the only Yoruba man who has shown interest in the presidency (at least publicly), the Igbo socio-cultural group, the Ohaneze, has pledged to support two Igbo men (Anyim Pius Anyim and Dave Umahi) who have expressed interest in the presidency with 10 billion naira. That is the spirit.

“We call on Afenifere to sharpen its political instinct. An adage says one good turn deserves another. The Yoruba socio-cultural group should neither reject its best candidate nor remain neutral at a time others are embracing their own”.

“The strong suspicion in Muslim circles is that Afenifere is opposing Tinubu because he is a Muslim. This suspicion has a deep root in the age-long anti-Muslim antics of Afenifere. We warn that Nigerian Muslims will give any Christian candidate sponsored by Afenifere a good thrashing at the polls come 2023. Democracy is a game of numbers”.

“As we draw the curtain, MURIC reiterates its earlier commitment to the emergence of a Yoruba Muslim as the presidential candidate so long as a Yoruba candidate is picked by any political party. Any other region can pick a Christian. It is the turn of a Yoruba Muslim presidency after Obasanjo, Shonekan and Osinbajo. This for us is non-negotiable. No retreat, no surrender”.

I Want To Be President — Singer, Fadojoe Warns Tinubu, Buhari

2023 Election: Okupe Pledges To Step Down If PDP Shifts Presidential Ticket To S’East 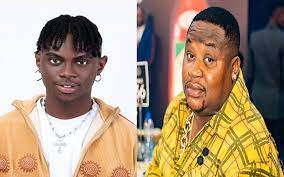 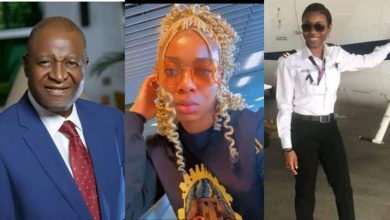 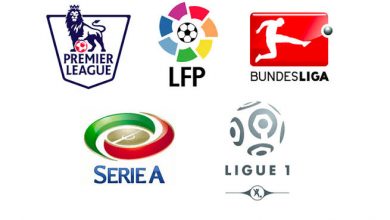 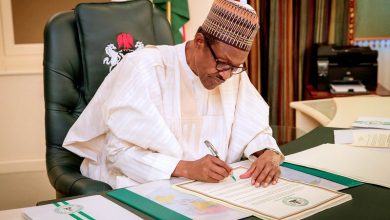